Staff writer ▼ | August 25, 2014
The United States is on track to capture more than 95 percent of Colombia's 141 million bushel corn market this marketing year, which ends August 31. 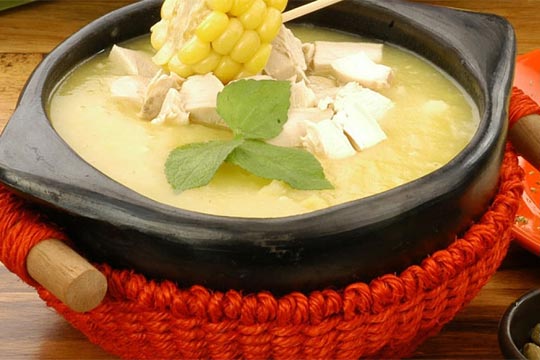 Fight for crop   National Corn Growers Association satisfied
Colombia has traditionally been the biggest importer of U.S. corn in South America. In 2008, U.S. corn imports accounted for 80 percent of the Colombian corn market. However, due to tariff advantages, Colombian importers began switching to Argentina and Brazil to source their corn needs.

National Corn Growers Association (NGCA), along with a variety of other organizations, pushed vigorously for passage of the FTA. The FTA agreement allows 90 million bushels of U.S. corn to be imported duty-free. The duty-free quota for this year was filled in June, after which market watchers expected Colombian importers to switch back to South American origin as the Argentine crop began to be exported.

However, this did not happen. The low international price of corn has caused Colombia to raise its duties on other origins to more than 30 percent, compared to 18 percent on corn from the United States. As a result, Colombian grain importers returned aggressively to buying U.S. corn.

"This year, Colombian importers were able to save millions of dollars in taxes by importing U.S. corn", said USGC Director of Global Strategies Kurt Shultz.

"We benefit as a result of years of negotiations over the free trade agreement. After all these years, it's actually been really beneficial to the U.S. corn producer." ■

No luck for Apple CarPlay