U.S. oil rigs up by four, stockpiles of crude down unexpectedly

Staff Writer | November 24, 2016
The number of oil rigs in operation in the U.S. climbed for a fourth consecutive week as crude oil futures held their ground. 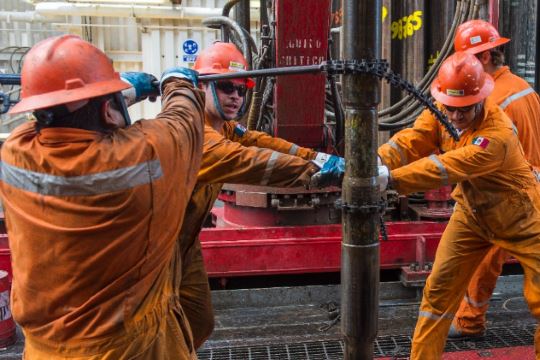 Stockpiles of crude oil in the U.S. shrank unexpectedly during the latest reference week, albeit alongside a large drop in purchases from overseas.

Commercial crude oil inventories dropped by 1.3m barrels a day during the week ending on November 18, according to the Energy Information Administration, the U.S. Department of Energy's statistical arm. ■

Infineon expects 2017 revenue growth of around 6%