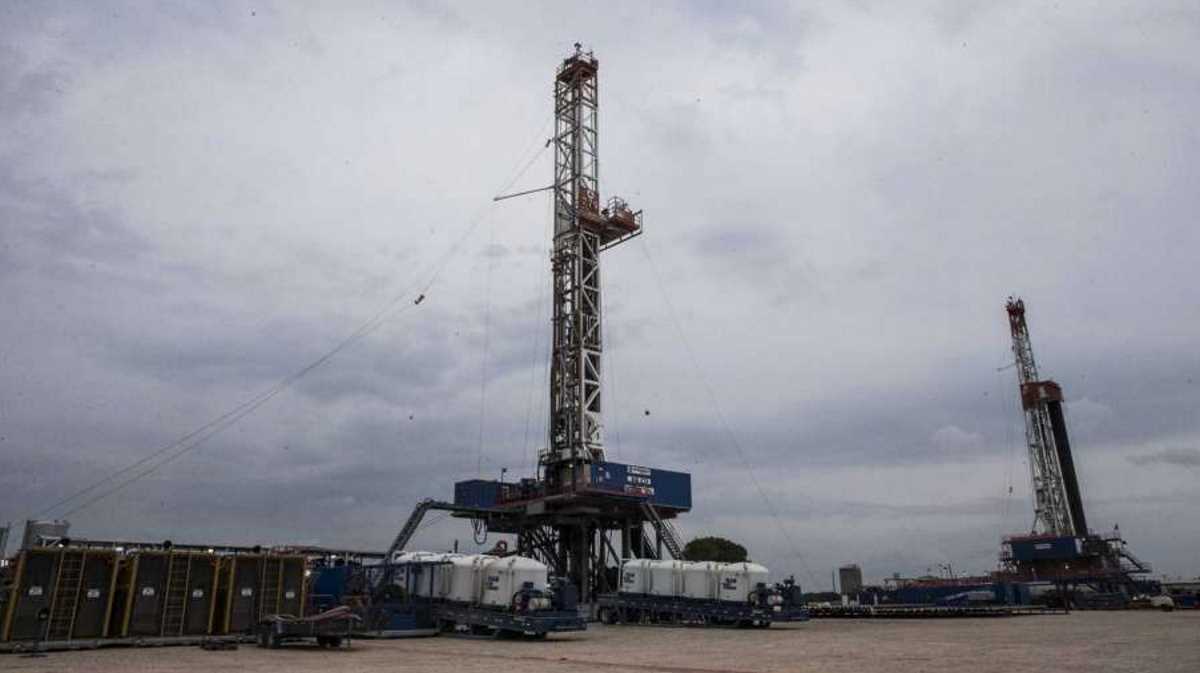 That compares with 862 rigs operating during the same week a year ago.

More than half the total U.S. oil rigs are in the Permian basin in West Texas and eastern New Mexico, where active units decreased by six this week to 446, the lowest since April 2018. The Permian is the biggest U.S. shale oil play. ■

Ethiopia receives 12 bids for stake in telecom sector
More than $38 billion in loans for small firms canceled in U.S.
Iranian cargo ship docks in Venezuela
Oil production declines to 89.89 million barrels per day in May