Staff Writer | December 1, 2018
U.S. crude oil output hit a new all-time high of 11.5 million barrels per day in September, according to the government. 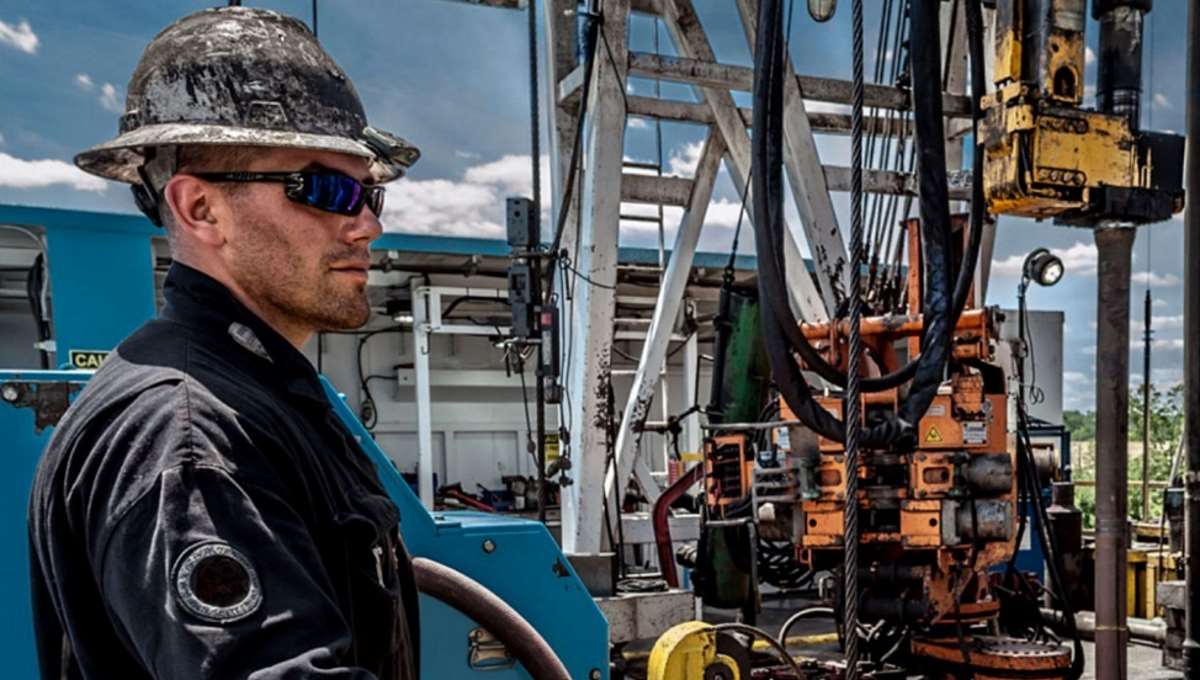 America   Oil production broke its 1970 record
U.S. crude production rose 129,000 bpd in September to 11.475 million bpd, the U.S. Energy Information Administration said in a monthly report. At the same time, demand for gasoline fell and demand for diesel and other distillate heating fuels rose from a year earlier.

Oil production, which was up nearly 21 percent year-on-year, broke its 1970 record of 10.04 million bpd in November 2017, and has set monthly record highs for four straight months since June.

The increase from August reflected rising onshore output that outstripped production cuts in the U.S. Gulf of Mexico during hurricane season.

Production rose 106,000 bpd in Texas, 64,000 bpd in North Dakota and 24,000 bpd in New Mexico. Production in the offshore Gulf fell by 147,000 bpd in the month, as storms including Hurricane Gordon prompted producers to shut in production.

Meanwhile, gross natural gas production in the lower 48 U.S. states rose to an all-time high of 95.9 billion cubic feet per day (bcfd) in September, up from the prior record of 94.8 bcfd in August, according to EIA's 914 production report.

In Pennsylvania, the second biggest gas producing state, production rose to a record high 17.7 bcfd in September, up 2.7 percent from August. That compares with output of 14.8 bcfd in September 2017.

Orange: Niger's shut down of our offices is brutal