Christian Fernsby ▼ | July 12, 2019
U.S. energy firms this week reduced the number of oil rigs operating for a second week in a row as drillers follow through on plans to cut spending this year. 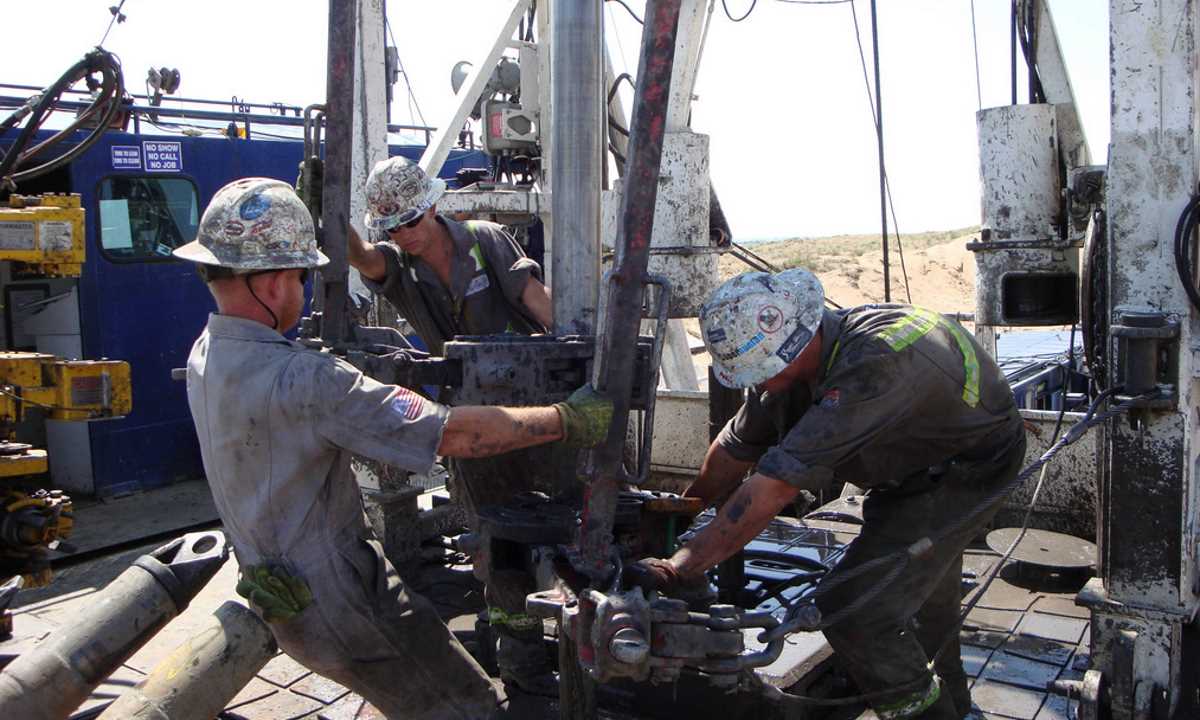 That compares with 863 rigs operating during the same week a year ago.

More than half the total U.S. oil rigs are in the Permian basin in West Texas and eastern New Mexico, where active units decreased by six this week to 437, the lowest since March 2018. The Permian is the biggest U.S. shale oil play.

The rig count, an early indicator of future output, has declined over the past seven months as independent exploration and production companies cut spending on new drilling as they focus more on earnings growth instead of increased output. ■