Christian Fernsby ▼ | May 17, 2019
U.S. energy firms this week reduced the number of oil rigs operating for the second week in a row, with the rig count at its lowest since March 2018. 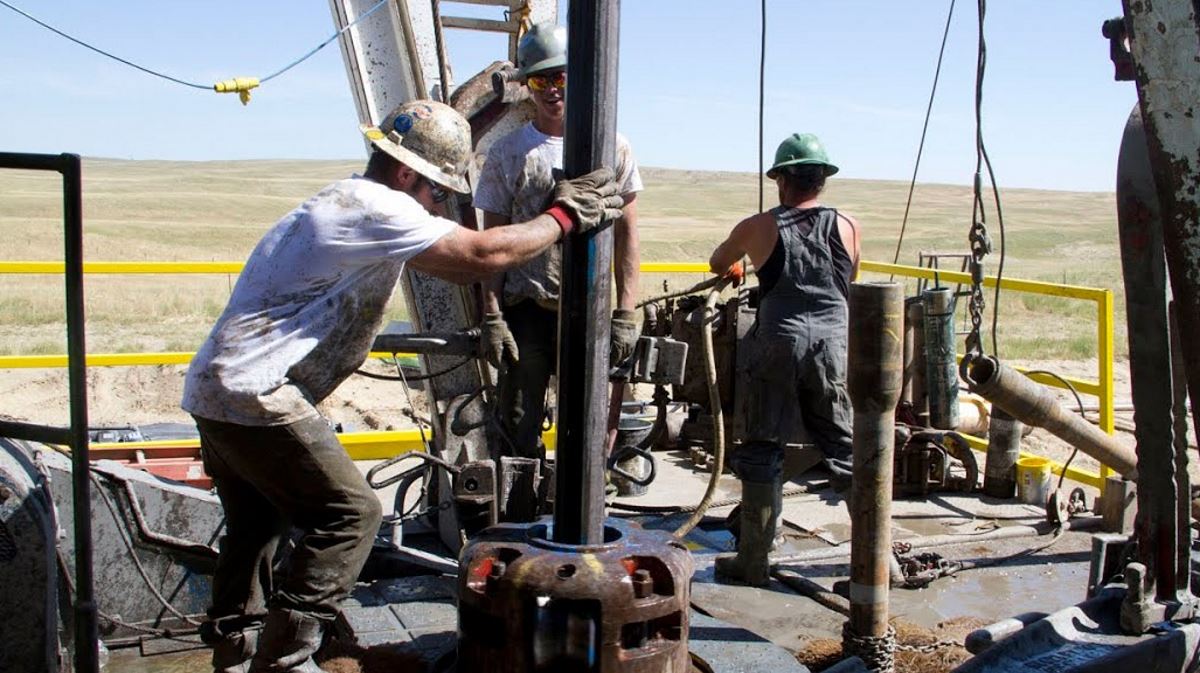 America   Oil rig count
Despite those cuts, production in the nation’s biggest shale formations was expected to keep rising from record levels.

Drillers cut three oil rigs in the week to May 17, bringing the total count down to 802, below the 844 units operating a year ago, General Electric’s Baker Hughes said.

The rig count, an early indicator of future output, has declined over the past five months as independent exploration and production companies cut spending on new drilling as they focus more on earnings growth instead of increased output. ■