Christian Fernsby ▼ | December 3, 2019
The U.S. Navy has signed a $22.2 billion contract with Electric Boat, a wholly owned subsidiary of General Dynamics, to build at least nine Virginia-class attack submarines over the next five years. 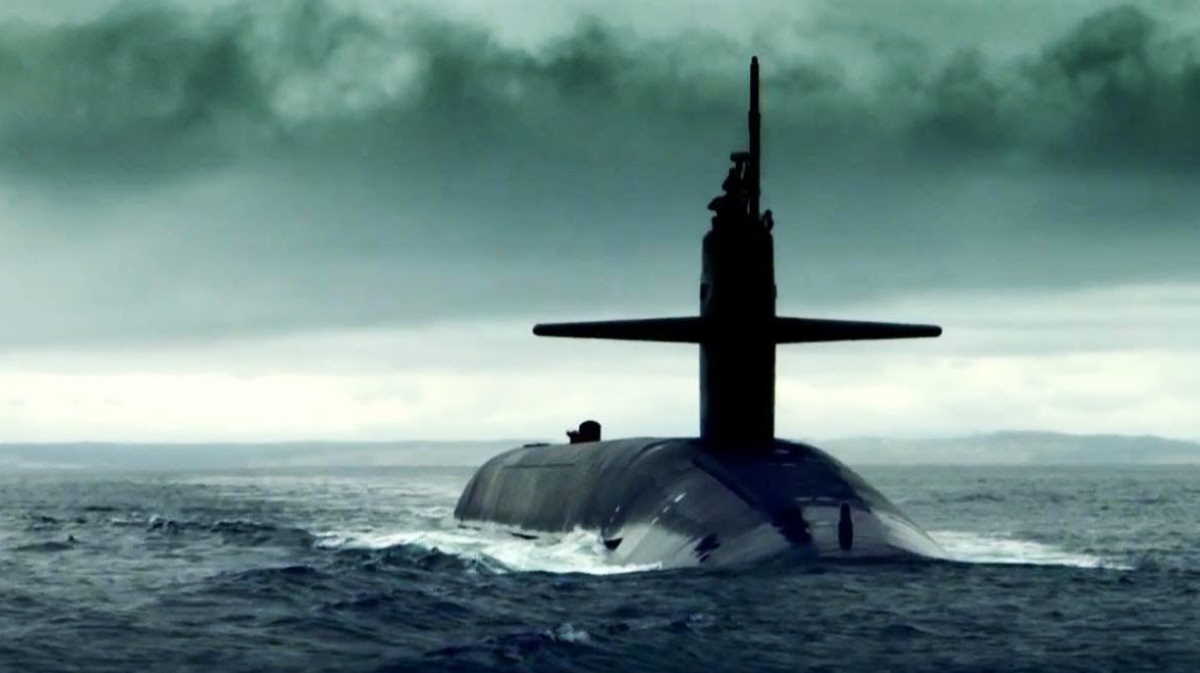 The submarines will join the Navy's fleet starting in 2025 through 2029.

An 85-foot section will be added to the submarines to enable them to store more weapons, deliver special operations forces and other uses.

That will add $500 million to the construction cost, bringing the total price per submarine to $3.2 billion. ■