U.S. housing starts plunge in May

Staff writer ▼ | June 18, 2015
U.S. new home starts in May fell from a record high in the previous month, but applications for building permits continued to increase, a sign of the housing market gaining steady improvement. 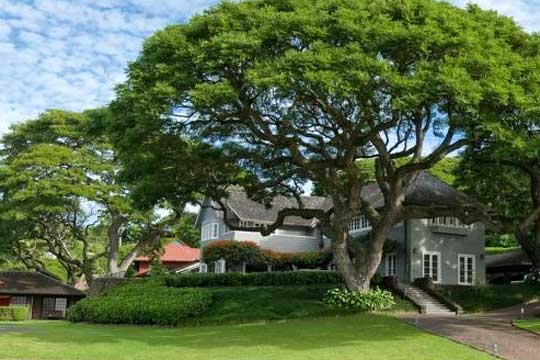 Single-family housing starts in May were at a rate of 680,000, down 5.4 percent from the revised April figure.

Privately-owned housing units authorized by building permits, a gauge of future construction, were at a seasonally adjusted annual rate of 1,275,000, an increase of 11.8 percent from the revised April rate, and the best since August 2007.