Christian Fernsby ▼ | January 17, 2020
Data gathered by PreciseSecurity shows that in 2019 health records for 40 million Americans were breached. This is the highest number of health data breaches since 2015. 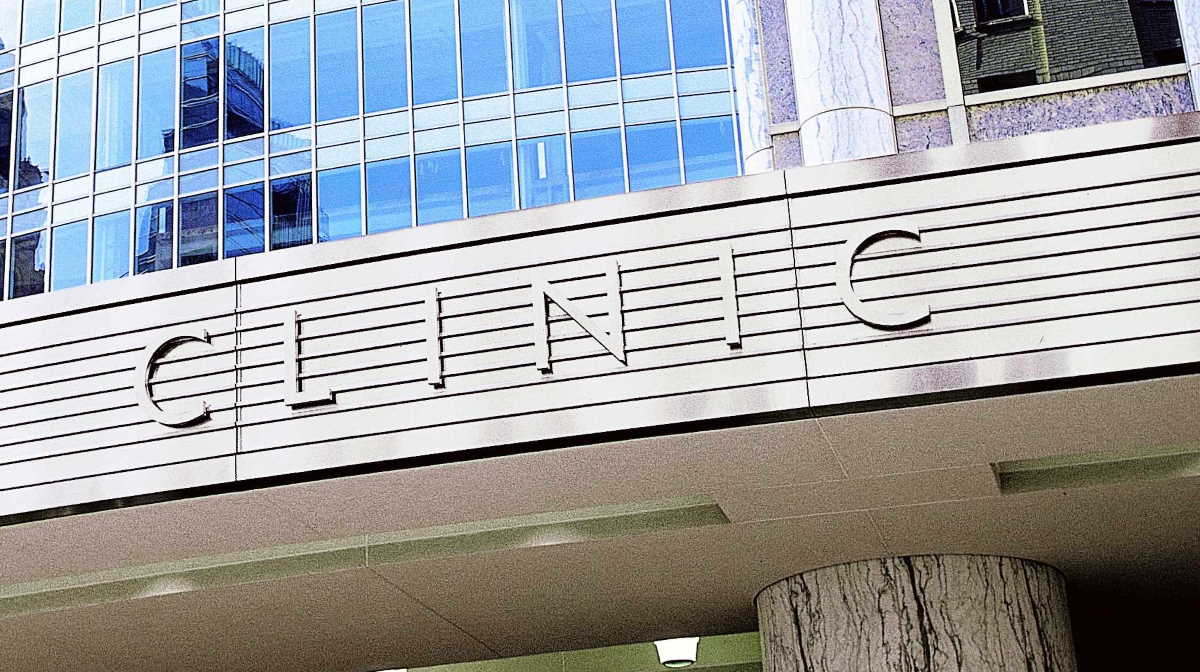 Data security in America   U.S. hospital
From the data, over the last decade, exposure of health records has been rising steadily. Only 2012 witnessed the least data breaches where 2.8 million records were illegally accessed. Between 2015 and 2019, the least data breached was in 2017 at 5.1 million.

According to the report: "Cumulatively, health data breaches over the last decade now stand at over 189 million records which equates to more than 59% of the population of the United States."

As the number of breaches rises, the affected entities have also been on the rise. In 2019, about 429 entities were involved in data breaches, which the highest over the last decade.

With the rise in breaches, hacking was the main weapon employed to steal health data from different entities. In 2019, more than half of the 40 million breaches were stolen through hacking at 59%.

By analyzing the data, 2020 might witness an increase of between 10-15% in entities being hacked. It is also clear that the healthcare sector is vulnerable to breaches. ■

90% of industries have patient data breaches
At least 5% of card issuers will suffer fraud on EMV cards
Internet trust at all time low, says Internet Society

Brazilian truckers announce strike and support to oil workers
India to spend $1.867 billion on defense equipment
Indonesia accused of putting profit ahead of environment
Review of trade agreement with Mexico-U.S. demanded in Canada