US economy slowing rapidly thanks to Trump's trade policies and threats 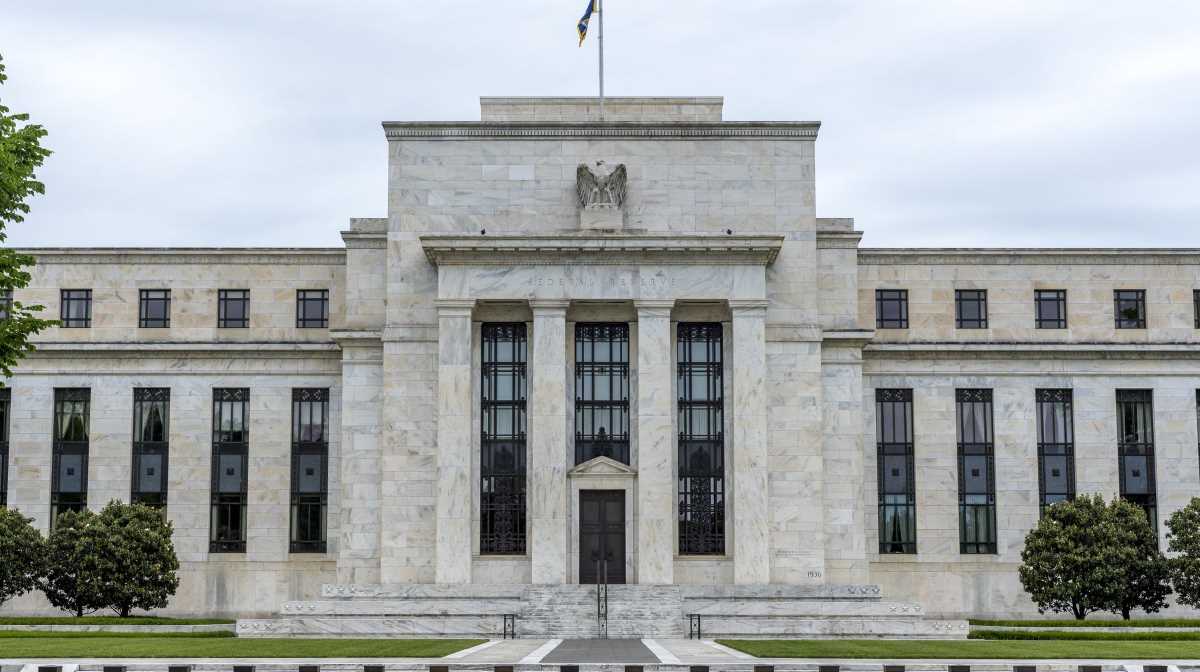 America   Markets are now convinced that the Federal Reserve will cut rates
This comprehensive report shows the ongoing and increasing negative impact of the protracted trade war on economic activity in the US and across the globe.

"Following two years of fiscally-induced sugar highs, the US economy is slowing rapidly as that stimulus wanes and Trump's trade policies, threats, and bluffs begin to weigh on US economic activity," said Jean-François Perrault, Senior Vice President and Chief Economist at Scotiabank.

"Markets are now convinced that the Federal Reserve will cut rates to offset some of these shocks, boost inflation, and insure against possible future damages caused by the President's interventions.

"We believe the Bank of Canada is unlikely to follow the Fed as it cuts rates," he continued.

"Canada is a Northern Star and we expect Canadian growth to outpace that of the US for the remainder of the year."

Highlights of Scotiabank's Global Outlook include:

Canada: Growth is rebounding strongly following the softpatch, with growth expected to exceed that of the US for the remainder of the year.

The Bank of Canada is expected to keep rates at current levels.

United States: The Federal Reserve will cut rates by 75 bps this year as it tries to raise inflation and takes out some insurance against headwinds to growth.

Mexico: Growth to fall below 1% in 2019 owing to domestic policy challenges and global trade uncertainties.

China: Economic growth will continue to slow gradually as both domestic and external demand dynamics soften.

Commodities: Industrial metals will benefit from improving economic sentiment while strong US production growth is expected to keep WTI oil prices rangebound in the mid-$50s/bbl and gold gets a boost from weaker rate expectations. ■

The Netherlands: More bankruptcies in June