U.S. drillers cut most oil rigs in a quarter in three years

Christian Fernsby ▼ | March 29, 2019
U.S. energy firms this week reduced the number of oil rigs operating to their lowest in nearly a year, cutting the most rigs in a quarter in three years despite a 30 percent hike in crude prices so far in 2019. 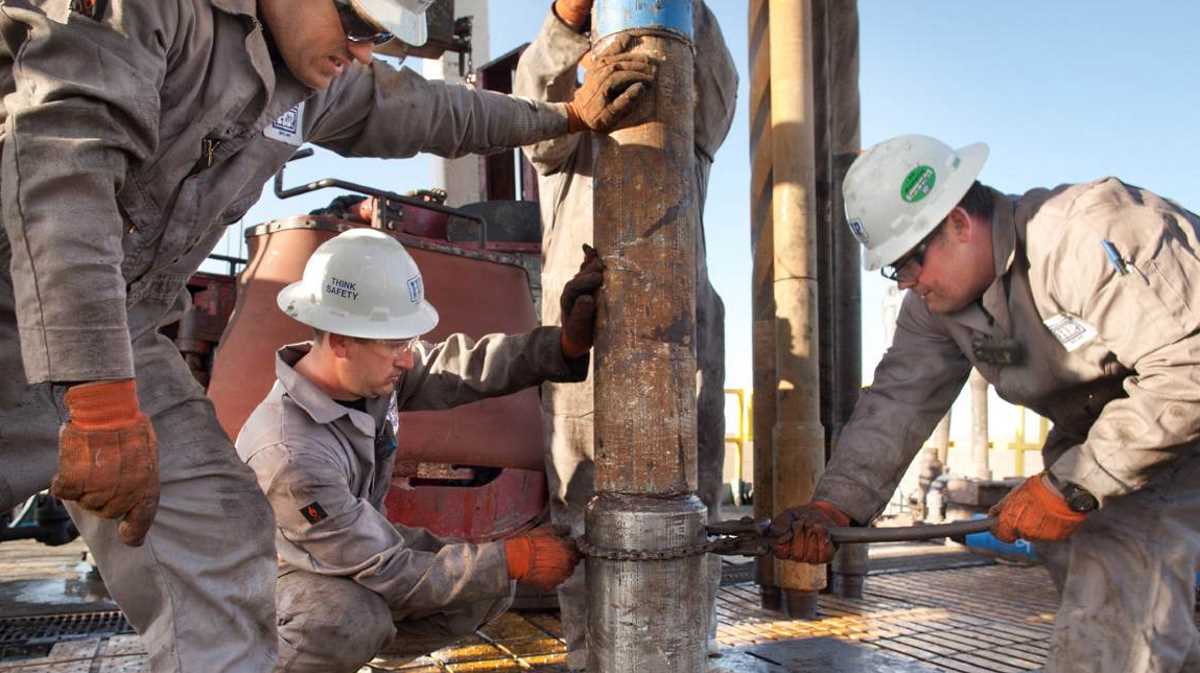 America   For the month, the rig count fell by 37 in March
Drillers cut eight oil rigs in the week to March 29, bringing the total count down to 816, the lowest since April 2018, General Electric’s Baker Hughes said.

That is the first time the rig count declined for six weeks in a row since May 2016 when it fell for eight consecutive weeks.

The U.S. rig count, an early indicator of future output, is still a bit higher than a year ago when 797 rigs were active after energy companies boosted spending in 2018 to capture higher prices that year. ■