Christian Fernsby ▼ | July 29, 2020
According to the American Chemistry Council (ACC), the U.S. Chemical Production Regional Index (U.S. CPRI), fell by 1.1 percent in June on a three month moving average (3MMA) basis following a 2.0 percent decline in May and a 3.0 percent decline in April. 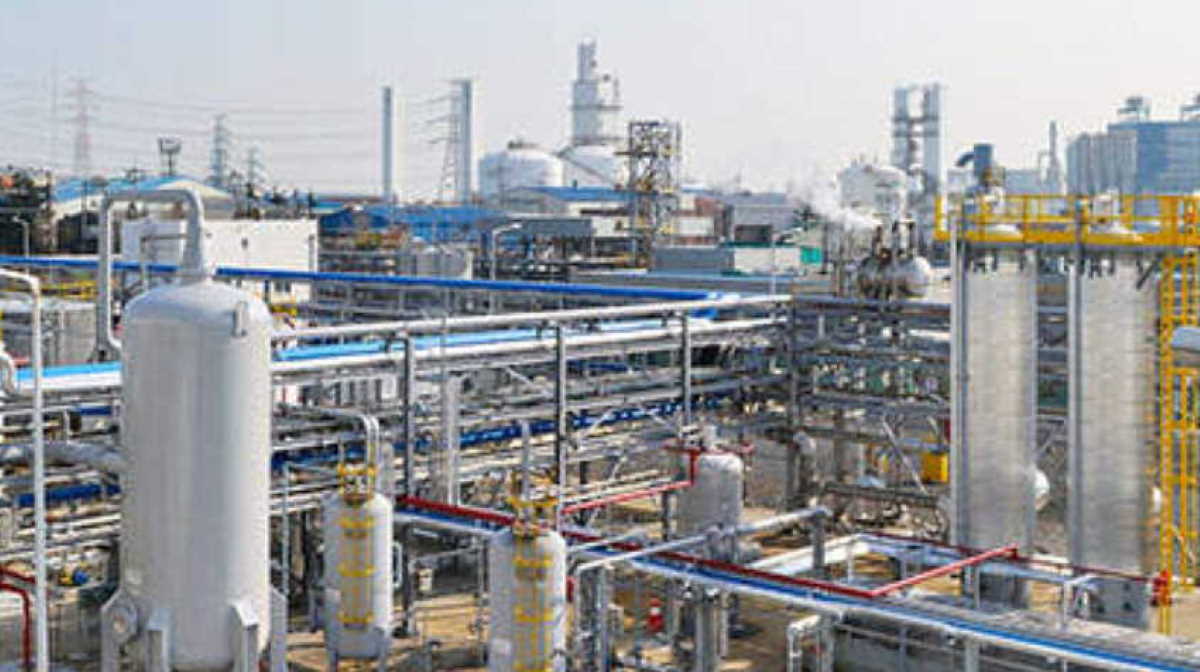 Lower   Chemical production
During June, chemical output fell across all regions, with the steepest declines in the Gulf Coast, Midwest and West Coast regions.

Deemed an essential industry by the U.S. Department of Homeland Security, chemical production eased on a 3MMA basis, with declines in segments except chlor-alkali, industrial gases, other basic inorganic chemicals, and consumer products, which were slightly higher.

Within several major segments, production of some chemical materials increased, including supply chains tied to PPE and disinfection products.

As nearly all manufactured goods are produced using chemistry in some form, manufacturing activity is an important indicator for chemical demand. As restrictions continue to ease across much of the United States, factory activity rose.

On a 3MMA basis, however, overall factory activity was down 2.3 percent, with declines persisting across most industry segments.

The chemistry industry is one of the largest industries in the United States, a $565 billion enterprise. The manufacturing sector is the largest consumer of chemical products, and 96 percent of manufactured goods are touched by chemistry.

To smooth month to month fluctuations, the U.S. CPRI is measured using a three month moving average. Thus, the reading in June reflects production activity during April, May and June. ■