Christian Fernsby ▼ | May 10, 2020
The gas transmission system (GTS) operators of Ukraine and Lithuania intend to strengthen cooperation on the possibility of using the Lithuanian LNG terminal. 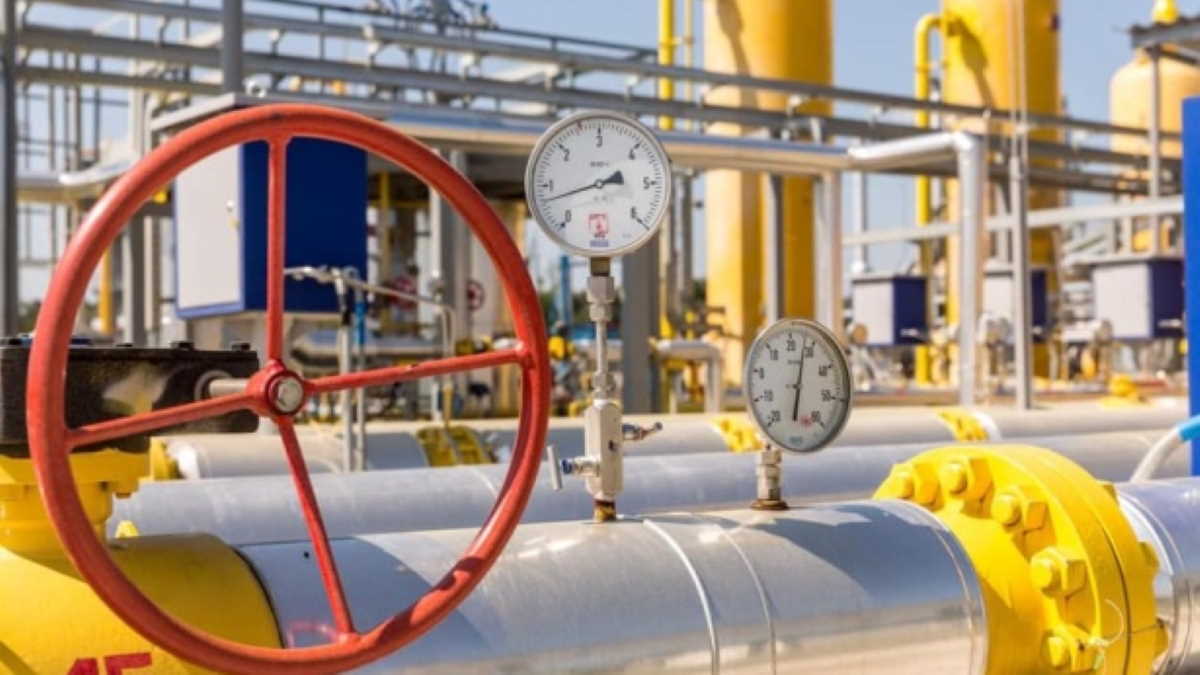 Ukraine   GTS
Acting Minister of Energy and Environmental Protection of Ukraine Olha Buslavets in a video conference discussed with Minister of Energy of the Republic of Lithuania Žygimantas Vaičiūnas prospects for cooperation between the two countries in the field of energy and environmental protection, the Ukrainian Energy Ministry reported.

The parties also discussed the diversification of sources and routes of natural gas supply, including the possibility of using the Lithuanian LNG terminal, and agreed to strengthen cooperation between Ukrainian and Lithuanian GTS operators in this direction.

Žygimantas Vaičiūnas welcomed such plans. According to him, the introduction of an auction model in his country has fully justified itself and allowed significantly reducing the price of electricity and maintaining the attractiveness of investing in renewable energy sources.

Buslavets noted that Ukraine has a significant surplus of electricity and this situation will continue in the coming years.

She added that Ukraine is currently taking technical and legal steps to synchronize with the united energy system of continental Europe ENTSO-E, and this determines its vector of movement in the terms of energy cooperation with neighboring countries. ■

Greece reveals health protocols for flights and hotels in summer