Ukraine says it lost $32 billion from gas contracts with Russia 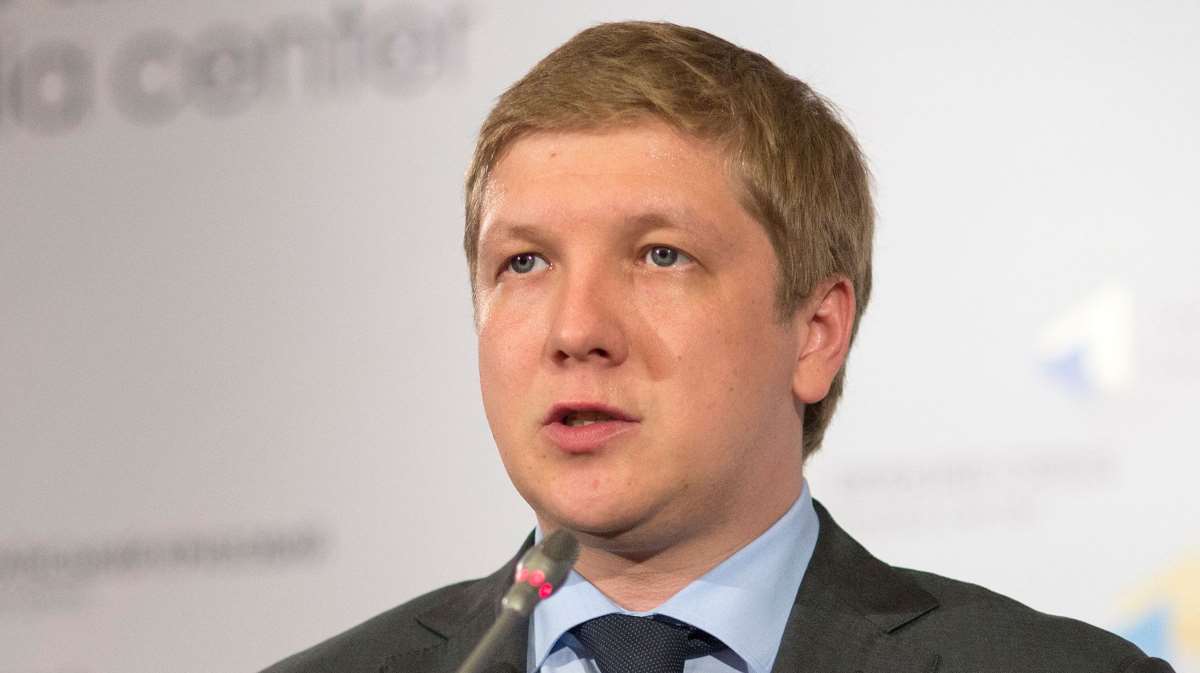 In 2009, Ukraine and Russia signed agreements on the supplies of Russian gas to Ukraine and on its transit to Europe via the Ukrainian territory. Both deals expire this year.

In particular, the gas supplies contract included the "take-or-pay" clause, which obliged Ukraine to pay for the agreed amount of gas whether it uses it or not, while the transit contract obliged Russia to supply the contracted volume of gas for transit via Ukraine.

Since 2014, Ukraine and Russia have been embroiled in two separate legal disputes regarding the transit of gas and gas purchases. ■

Iron ore shipments from Australia and Brazil expanded on week
Two-thirds of businesses willing to share their data with third-parties
Palestinians manufacturing masks for Israel
1,770km of roads in UK classed poor with less than five years’ life remaining