Staff Writer | June 26, 2018
Ukraine has issued a tender worth some $164 million for a construction project at the destroyed Chernobyl nuclear power plant (NPP), local media reported. 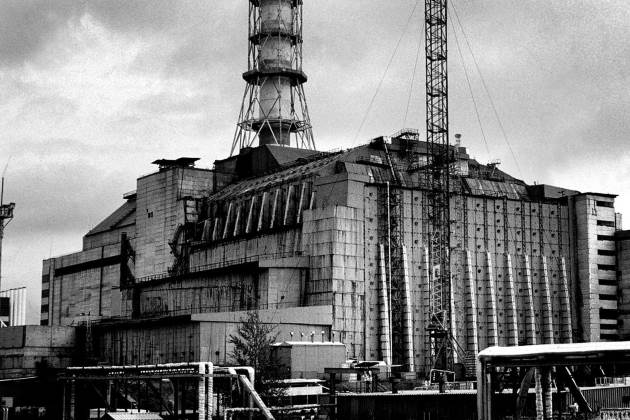 Nuclear energy   The Chernobyl NPP is some 110 km north of Kiev
The tender, which was issued by the State Specialized Enterprise "Chernobyl NPP," will be carried out through Ukraine's state electronic procurement system "ProZorro," said Interfax-Ukraine news agency.

Under the tender, Ukraine wants to find a contractor to perform construction works at the New Safe Confinement facility and to dismantle unstable structures at the Shelter facility. The project is set to be completed by December 20, 2027.

The Chernobyl NPP, some 110 km north of Kiev, witnessed one of the worst nuclear accidents in human history on April 26, 1986, when a series of explosions ripped through the No.4 reactor, spreading radiation across Ukraine, Belarus, Russia and other European countries.

Shortly after the accident, the destroyed reactor was covered with a protective Shelter, which prevented the leakage of the radiation from the unit for decades.

In November 2016, the New Safe Confinement, or the so-called Arch, was erected over the reactor to replace Shelter.

After being put into operation, the Arch will protect the environment from radiation spewing from the unit in the next century. ■