Christian Fernsby ▼ | June 12, 2019
A partnership agreement between energy enterprises of Ukraine and the United States had been signed, according to a press release published Tuesday by the National Nuclear Energy Generating Company of Ukraine (Energoatom). 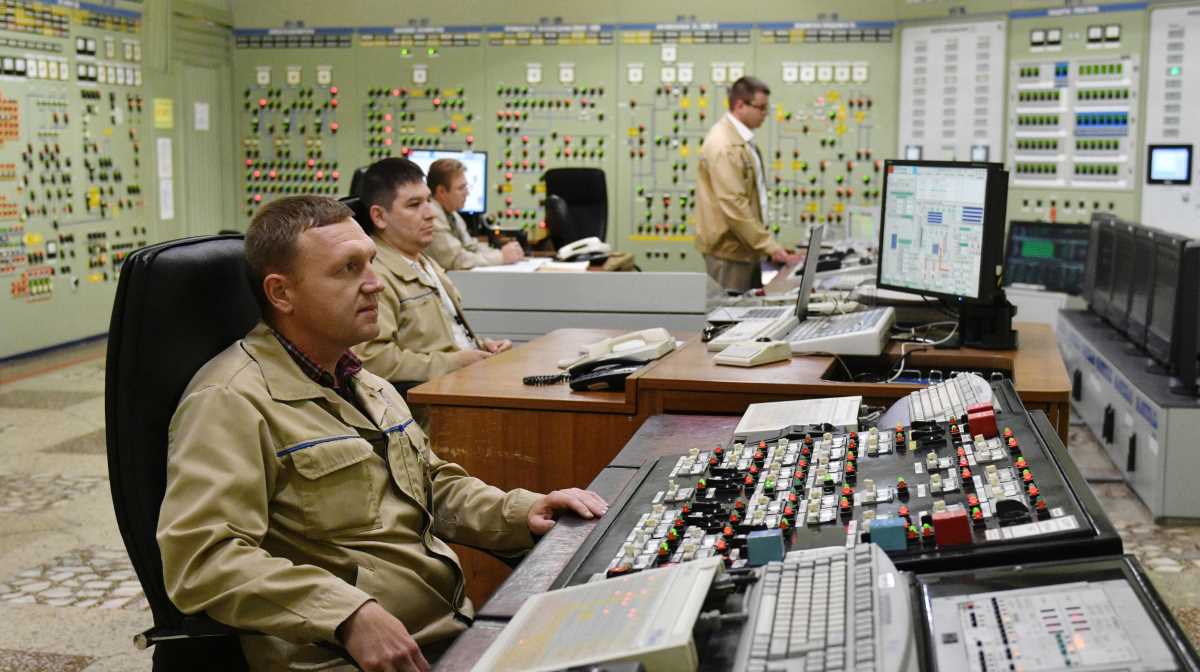 European businesses   Ukraine reactor for energy is necessary for the country
The agreement was signed between Energoatom, Ukraine's national nuclear consultant State Scientific and Technical Centre for Nuclear and Radiation Safety (SSTC-NRS), and U.S. company Holtec International at the Holtec International headquarters in Camden, in the U.S. state of New Jersey.

The agreement established an international consortium to explore the environmental and technical feasibility of SMR-160 small modular reactor (SMR) system that can be built and operated at any site in the country while assuring public health and safety.

SMR is a type of nuclear reactor which is smaller than conventional reactors and can be brought to a site to be assembled. This type of reactors allows less on-site construction, have higher efficiency and higher nuclear security, according to the press release of Energoatom.

According to the data provided by Energoatom, the estimated value of the global SMR market by 2025 will be approximately 1 trillion U.S. dollars.

Ukraine is heavily dependent on nuclear energy, with 15 reactors of four nuclear power plants generate about half of Ukraine's electricity. ■