UK retails sales back to 2008 level 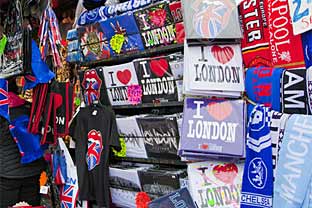 
The Office for National Statistics said the quarter-on-quarter, the quantity bought in the retail industry increased by 1.5%. This is the largest quarter-on-quarter rise since March 2008 when the economy as a whole was at its peak, before the economic downturn.

Of the four main retail sectors, non-food stores and non-store retailing saw an increase in the quantity bought in September 2013 compared with September 2012, with increases of 3.6% and 19.1% respectively. Food stores and petrol stations (including supermarket petrol stations) saw falls in the quantity bought of 0.6% and 2.4% respectively over the same period.

Store price inflation as measured by the implied price deflator showed that price increases in the retail industry continued to slow, with average prices increasing 0.9% year on year compared with 1.6% in August 2013. ■