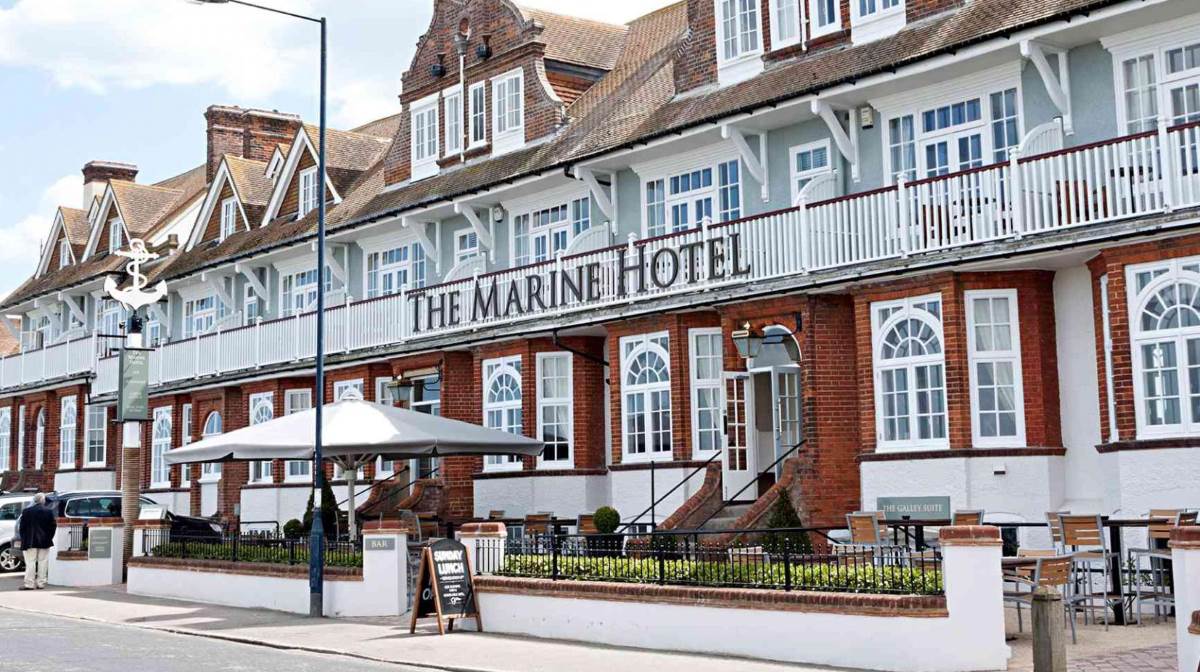 Britain   Israeli and Canadian investors were the most active
The market was predominantly driven by portfolio deals which accounted for 71% of transaction volumes (£2.3 billion).

Deal count hit 79 in H1 2018 compared to 107 in the same period last year as volumes were driven by large portfolio deals.

Overseas buyers continued their activity in the UK hotels market with Savills noting they accounted for 51% (£1.6 billion) of transactions.

Israeli and Canadian investors were the most active with 24% and 14% of the investment total respectively.

Despite domestic investors accounting for less investment in terms of value (£1.56 billion), they accounted for 71% of deal count (56 deals).

Savills figures show that London hotels attracted £1.23 billion of investment (38% of the H1 total) across 11 deals with key transactions including the sale of 5 Strand by Indian real estate developer ABIL Group for over £90 million and Crosstree’s acquisition of the RE Hotel in Shoreditch.

Canadian hotels soon to be foreign-owned
15 hotels worth $10 billion to open in Bahrain
U.S. 2015 hotel real estate acquisitions up $10 billion