Staff Writer | July 24, 2018
Hard-to-reach rural areas in the UK would get priority for new fixed broadband and 5G mobile connections as part of new measures proposed in a UK-wide plan for telecommunications. 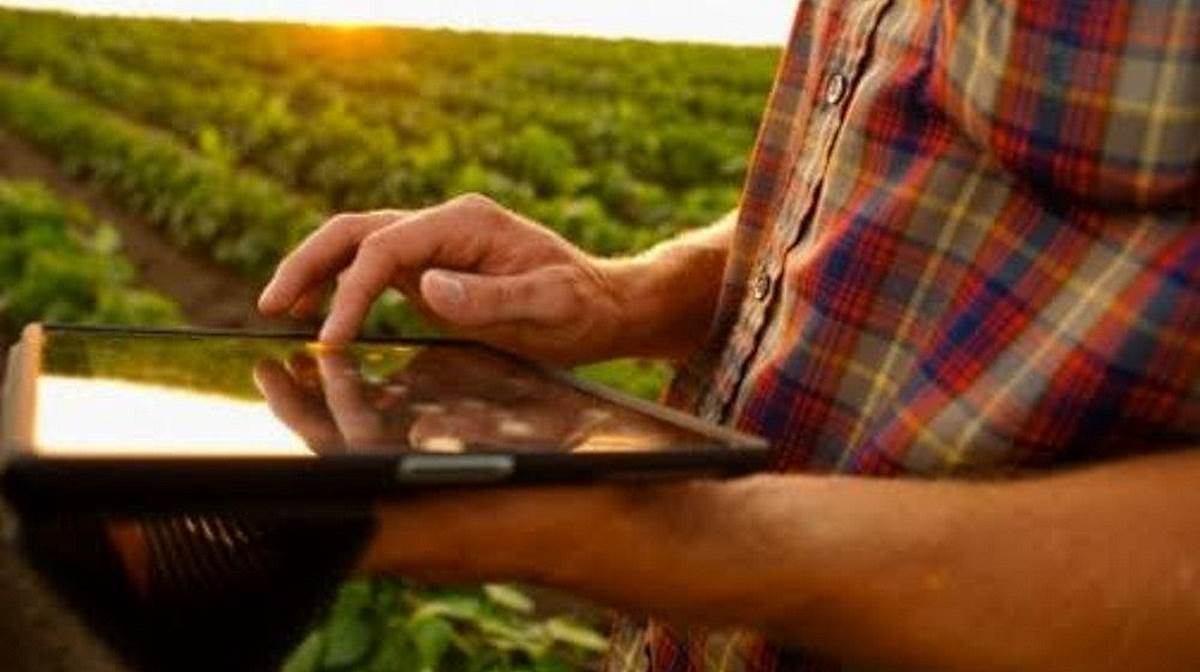 Britain   Hard-to-reach rural areas in the UK would get priority
The Future Telecoms Infrastructure Review (FTIR) was announced on the first day of the Royal Welsh Show in Builth Wells as part of the UK Government’s modern Industrial Strategy.

At its heart is an emphasis on greater consumer choice and initiatives to promote quicker rollout and an eventual full switch over from copper to fibre.

The new approach is aimed at driving large-scale commercial investment in the fixed and wireless networks that are vital for the UK to remain globally competitive in a digital world.

The UK Government has long been clear about the importance of good mobile connectivity for the future prosperity of Wales’ economy.

Its £69million investment in delivering superfast broadband across Wales has seen Wales experience a rapid increase in access from 29.4% of homes and businesses in 2010 to 94.2% by December 2017.

It is also investing in new technologies such as the 5G rural testbed which Monmouthshire is part of and the £6m for a Local Full Fibre Network in Cardiff - all steps the UK Government is taking now as part of a commitment to realising the potential of 5G and full fibre, that will help to create a world-leading digital economy that works for everyone. ■