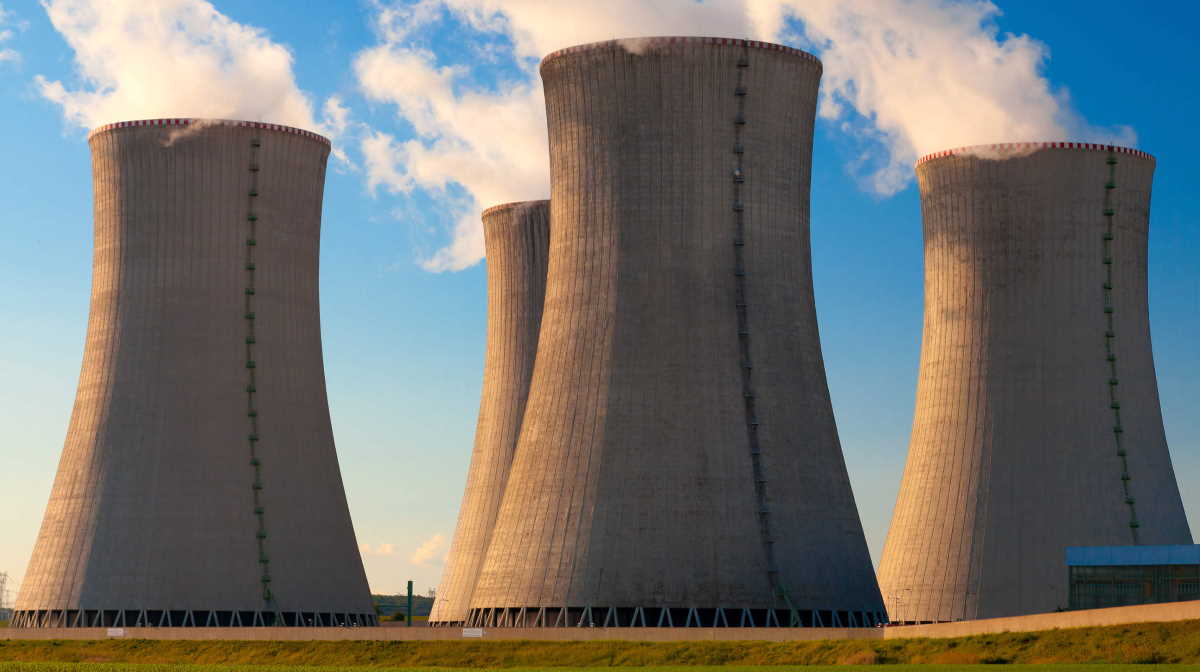 Energy in Britain   UK energy plant
Britain has a cap on the most widely used energy bills but Ofgem wants to encourage people to look at switching supplier to see if even more money can be saved.

"We are introducing these new standards to give customers further peace of mind, and to challenge suppliers to get it right first time," said Mary Starks, executive director for Consumers and Markets for Ofgem.

Customers will receive 30 pounds ($39) for issues such as being switched by mistake, if the switch takes longer than 15 working days or if their final bill doesn't arrive within six weeks.

Switching to smaller independent suppliers has cut the market share of Britain's big six energy suppliers to around 70% from near total market dominance 10 years ago.

Saskatchewan researchers ask residents to ‘evict’ Radon from their homes