Christian Fernsby ▼ | January 3, 2020
Ofgem’s investigation into the power cuts of August 9 found that the combined loss of two large generators, as well as the smaller loss of generation at a local level, together triggered the subsequent disconnection, loss of power and disruption to more than one million consumers. 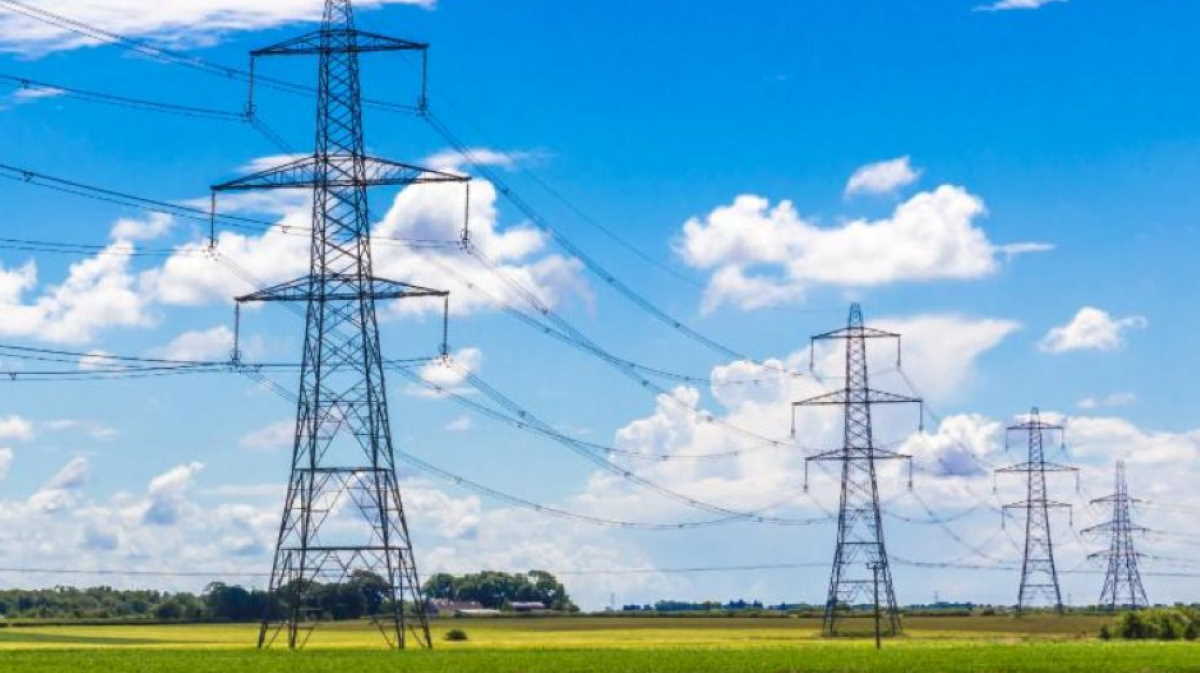 Ofgem has worked closely with the Office of Rail and Road which has published its findings into rail companies’ roles in the disruption.

It found that software flaws on some trains caused extended delays for commuters.

Ofgem has concluded that two large power stations, Hornsea One Ltd (co-owned by Orsted) and Little Barford (operated by RWE) did not remain connected after the lightning strike.

They have agreed to make a voluntary payment of £4.5 million each into Ofgem’s redress fund.

Ofgem found that local network operators disconnected and reconnected consumers in response to the loss of power as expected.

However, UK Power Networks began reconnecting customers without being asked to by the ESO, which could have potentially jeopardised recovery of the system.

This has no impact on 9 August and UK Power Networks has recognised this technical breach, taken swift action to prevent any future reoccurrence, and agreed to pay £1.5 million into Ofgem’s voluntary redress fund.

All parties have fully cooperated with the regulator throughout its investigation.

Ofgem’s investigation has raised questions about how the ESO’s management of the system is carried out.

The incident has underlined the importance of ESO adapting to the complex and changing world it operates in.

Ofgem has already announced that it will be conducting a review into the structure and governance of the ESO, and the concerns raised in this investigation will inform this work.

Ofgem will consider a number of options for how the system operator is structured, governed and managed, and work closely with BEIS ahead of its position paper on system governance in 2020.

Ofgem has also made recommendations to ensure the UK continues to have one of the world’s most reliable electricity systems in the world, particularly as more small scale generation is connected to the system. ■

UK firms expect to give 2.5 percent basic pay rise this year
CEO in U.S. can earn as much as 5,000 workers. Yes, five thousand
Swiss CEOs no longer the top earners in Europe

Russia destroys more than 30 tons of pears from Belarus