Christian Fernsby ▼ | January 1, 2020
2019 was the cleanest year on record for Britain as, for the first time, the amount of zero carbon power outstripped that from fossil fuels for a full twelve months. 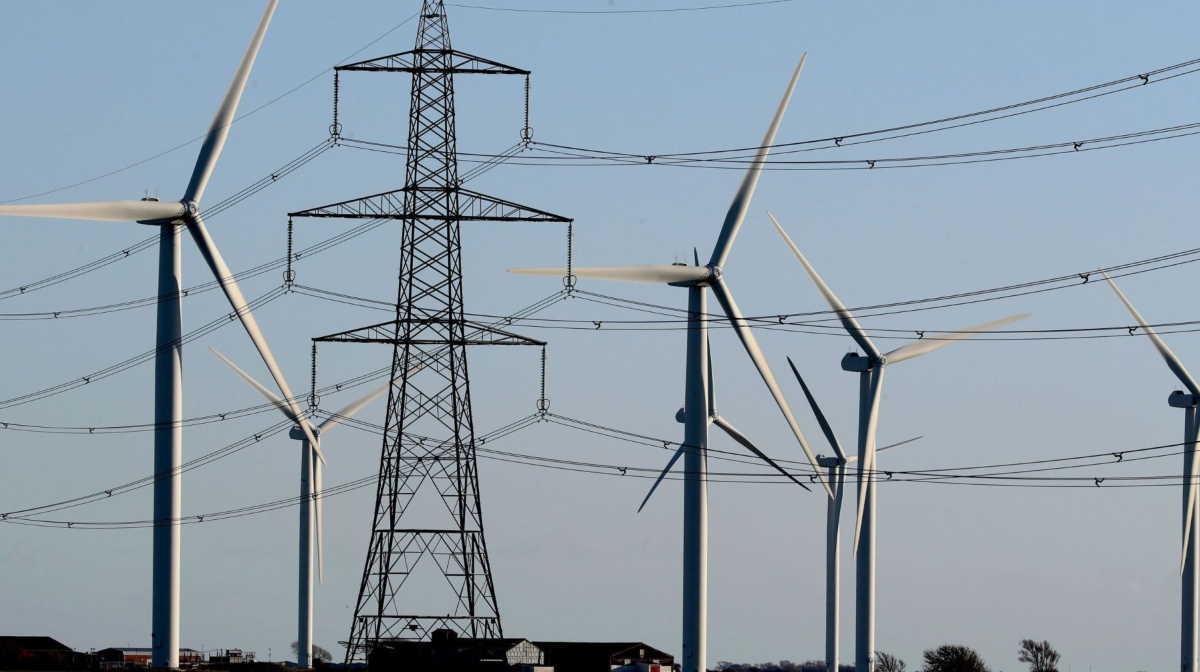 Energy in Britain   Clean energy in the UK
This historic milestone comes as we enter the mid-point between 1990 and 2050 the year in which the UK has committed to achieve at least a 100% reduction in emissions based on 1990 levels.

Data released by National Grid shows a combination of wind farms, solar and nuclear energy, alongside energy imported by subsea interconnectors, delivered 48.5% of Britain’s electricity in 2019 compared to 43% generated by fossil fuels. The remaining 8.5% was generated by biomass.

National Grid CEO John Pettigrew said: “As we enter a new decade, this truly is a historic moment and an opportunity to reflect on how much has been achieved.

“At National Grid, we know we have a critical role in the acceleration towards a cleaner future and are committed to playing our part in delivering a safe and secure energy system that works for all.” ■

Kremlin: Nord Stream 2 to be delayed but not stopped