Christian Fernsby ▼ | May 21, 2020
The monthly UK ABC newspaper sales figures no longer need to be made public, following representations from publishers, agencies, advertisers and their trade bodies. 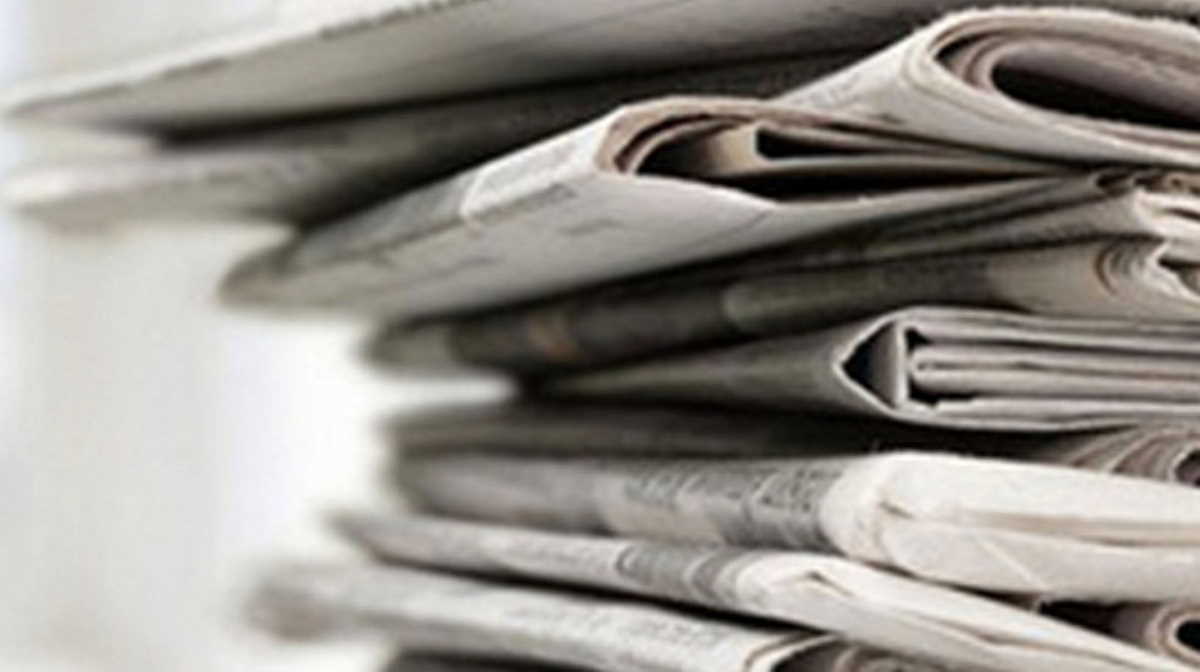 Circulations   Audit Bureau of Circulations
The ABC Board says the changes have been made to “create a balance” in how newspapers "tell their story of growth to the market.”

However, it also admitted that the rolling release of data throughout the month will address: “publisher concerns that monthly ABC circulation reports provide a stimulus to write a negative narrative of circulation decline.”

The changes mean that national publishers can now opt to have their reporting made public or kept private. Optional metrics can be reported in addition to mandatory metrics and there will no longer be a monthly Newsbrands report

“Keeping a JIC joined up sometimes requires compromise. However, all agree that the higher principle of independently audited figures to an agreed standard is critical and must be maintained. I believe ABC have protected this principal and found an agreed middle path,” stated Derek Morris, Chairman, ABC. ■

In May 2016, 114,800 houses were sold in Turkey
From print to web-only to huge losses
Increase in auto sales across U.S. during June

SoftBank to sell $3.1 billion worth of Japan telco unit stake