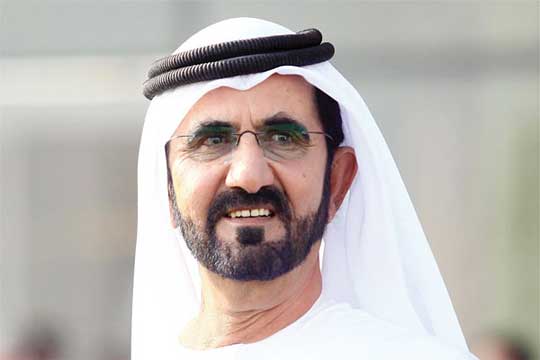 Emirates   UAE GDP was $400.55 billion
The United Arab Emirates (UAE) Vice President, Prime Minister Sheikh Mohamed Bin Rashid Al-Maktoum said "Today UAE has a robust and diversified economic base and great optimism about the future and the projects we have launched."

With the nominal GDP reaching for the first time 400.55 billion dollars, "2014 was the strongest year economically for the UAE with a growth in Real Gross Domestic Product of 4.6 percent and the country is set to continue to perform strongly in 2015."

The UAE, a major oil supplier, is poised to continue to achieve strong growth in 2015, said the UAE vice president, adding that a large number of infrastructure projects have been launched.

He added the UAE will continue implementing a long-term plan facilitating transition to a knowledge economy. ■

Growth in housing prices in Canada edges up in January
Vorarlberg and Salzburg saw highest exports jumps in Austria
Record exports of $3.15 billion for Saskatchewan in 2014