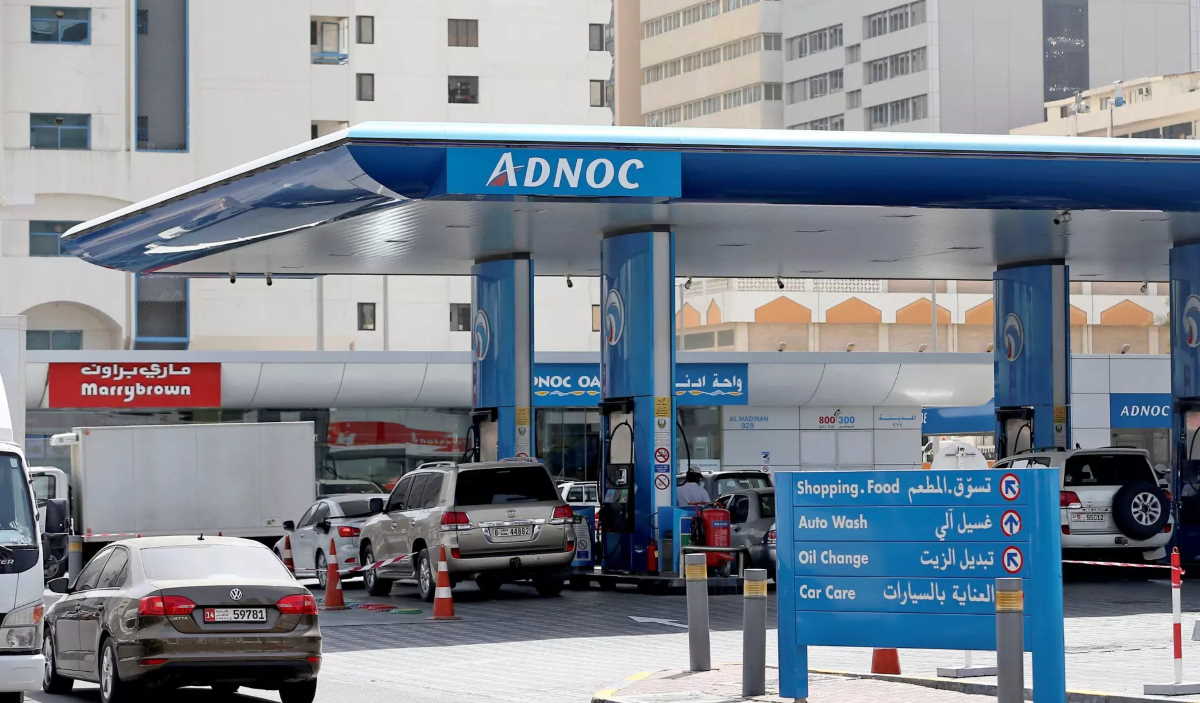 "This new discovery reinforces the nation's goal of achieving gas self sufficiency, enabling major development projects," it said in a statement.

Leaders of Abu Dhabi and Dubai witnessed the signing of an agreement between ADNOC and Dubai Supply Authority for the exploration and development of the gas resources.

Most of these reserves are located in Abu Dhabi. ■