Two-thirds of digital photos and videos are never shared

Staff writer ▼ | June 17, 2015
A new Magisto-commissioned Nielsen custom survey of smartphone users revealed today that over two-thirds of digital photos and videos are never shared, with only 31% ever seeing the light of day. 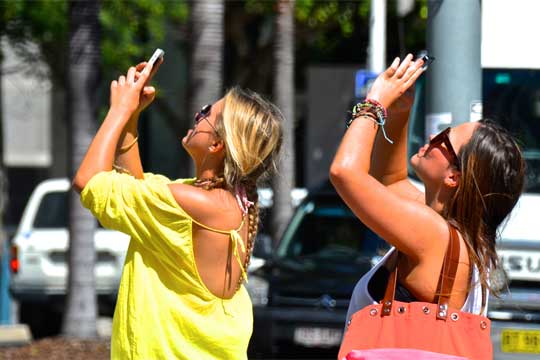 Despite the wide availability of cloud/external storage options nearly half of smartphone users stored their photos on their computer. On average, 45% of photos and 31% of videos were stored on desktops and laptops. As a result, 39% of users reported having experienced storage problems with their computers. ■

Smartphones continue to drive mobile video consumption
Marketers share data externally, whether you like it or not
Mobile users in Japan are slowly switching to smartphones

Mexico plans to put lander on Moon before 2018