Christian Fernsby ▼ | June 10, 2019
Turkey’s aviation and defense industry managed to boost its exports 37 percent on an annual basis in January-May while the country’s overall exports recorded a 5.37 percent increase in the same period, reported Anadolu Agency, which compiled data from the Turkish Exporters’ Assembly (TİM). 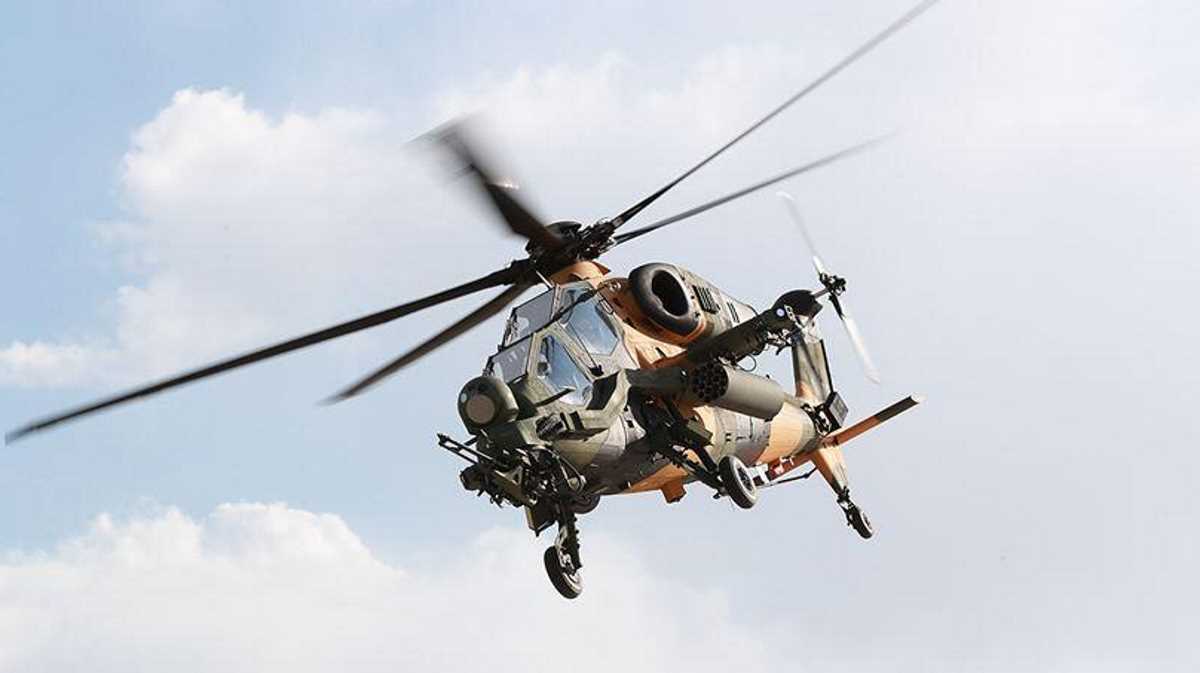 Turkish businesses   Local defense companies’ main export market was the United States
In the first five months of 2019, the local aviation and defense industry’s export revenues amounted to $1 billion, up from $784 million a year ago.

Turkish aviation and defense companies delivered $108 million worth of goods to Germany in the first five months of this year, marking a 6.6 percent increase compared to the same period of 2018.

Shipments to Oman rose 40 percent, reaching $101 million while the United Arab Emirates purchased $63.5 million worth of goods from local defense firms, a 1,800 percent increase from a year ago.

According to data, exports to the Netherlands were up 1.39 percent on an annual basis to $33.7 million but deliveries to India declined 12.5 percent to $30.3 million.

Exports to the United Kingdom and Saudi Arabia increased 16.7 percent and 193 percent, respectively, to $27.6 million and 21.4 million.

Data also showed that Azerbaijan purchased $19.2 million worth of goods from local defense companies in January-May, a 19.3 percent increase from a year ago.

In January-May, Turkey’s overall exports rose 5.37 percent to hit $76.6 billion. In May alone, the country’s exports hit the highest-ever monthly figure with $16.8 billion.

The foreign trade deficit stood at $10.5 billion in the first five months of 2019 versus a $36 billion deficit in January-May last year. ■