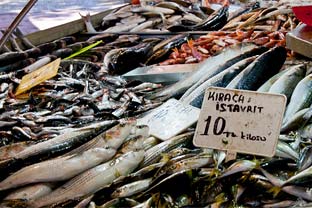 Turkey's economy grew faster than expected in first quarter of 2014 at a rate of 4.3 percent year-on- year, official figures showed.

Earlier in May, the Organization for Economic Cooperation and Development (OECD) slashed its 2014 growth forecast for Turkey from 3.8 percent to 2.8 percent. ■

B/E Aerospace appoints David Anderson to its board