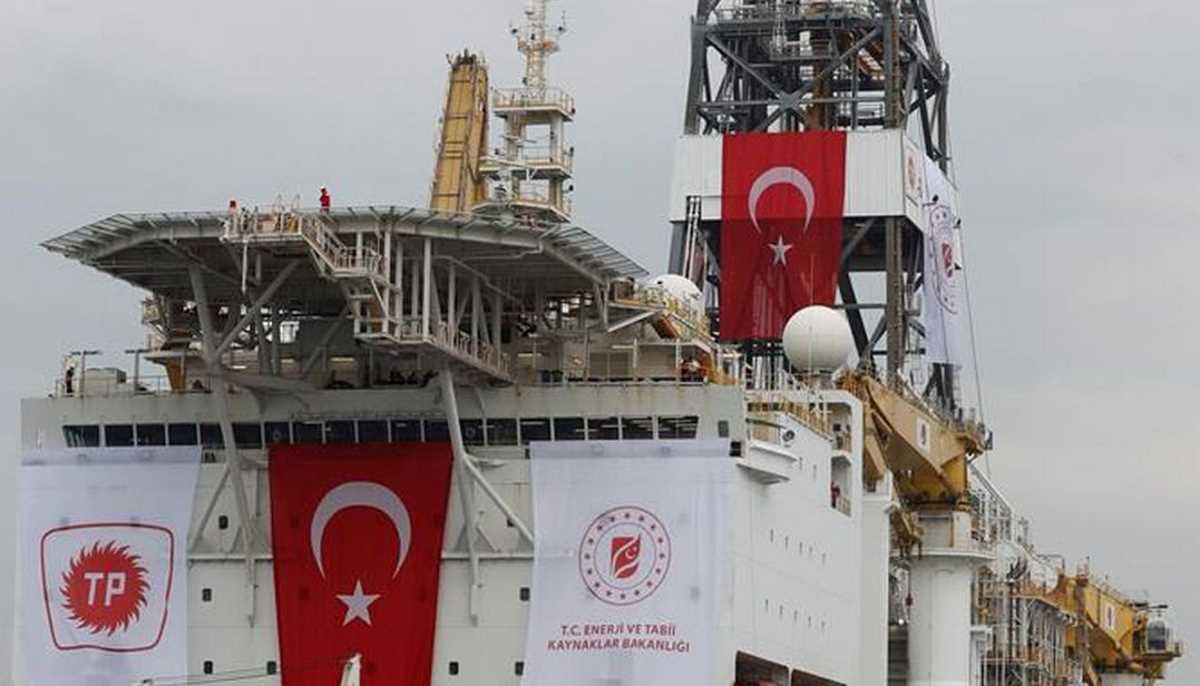 Yavuz, with a length of 229 meters, has a capacity to carry out drilling activities under the sea as deep as 12,200 meters.

Seeking to find hydrocarbon reserves, Yavuz's first mission will be digging a well off the Karpas peninsula in the northeast of Cyprus, according to Fatih Donmez, Turkey's minister of energy and natural resources.

The well, Karpas-1, will be 3,300 meters in depth and completed in three months, Donmez said at the sailing ceremony.

Greece and Cyprus, backed by French President Emmanuel Macron and other EU allies, have urged Turkey to stop all its "illegal activities" as they argued that most of the exploration areas are parts of Cyprus' exclusive economic zone.

The EU, meanwhile, has threatened action against Turkish drilling in disputed waters.

Turkey and Cyprus have overlapping claims of jurisdiction over areas around Cyprus, a region thought to be rich in natural gas.

Last week, Cyprus issued arrest warrants against the crew of Turkey's first drilling vessel Fatih, which has been in disputed waters since May, over what it calls a breach of Cyprus' territorial sovereignty.

Ankara, however, claims that the location is within the exclusive economic zone of Turkey and the Turkish Cypriots. ■

Norway plans to halve emissions from shipping and fishing by 2030