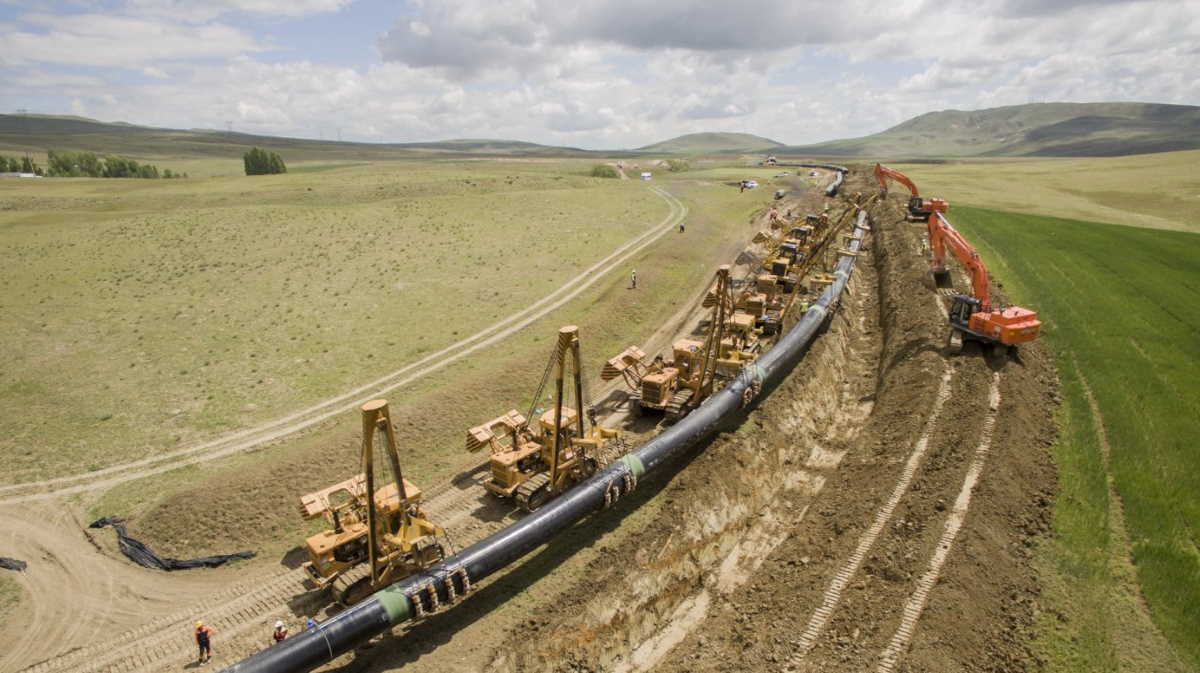 Energy in Europe   Trans-Anatolian Natural Gas Pipeline
The 1,850-km-long TANAP, which starts at Turkey's northeastern border with Georgia and ends at the northwestern border with Greece, is the longest part of the Southern Gas Corridor project that carries natural gas from Azerbaijan to Europe.

"A dream of supplying 16 billion cubic meters of Azeri natural gas to Turkey and Europe has come true," Erdogan said at the ceremony.

At a cost of some seven billion U.S. dollars, the TANAP will deliver six billion cubic meters of Azeri gas to Turkey and 10 billion to Europe each year.

The Southern Gas Corridor's last part will end in Italy after passing through Greece and Albania, constituting the Trans-Adriatic Pipeline. ■