Christian Fernsby ▼ | July 1, 2020
The new North American free trade agreement that goes into effect but Japan's automakers are largely opting instead to keep operations in place and pay Mexican workers more or even just pay tariffs. 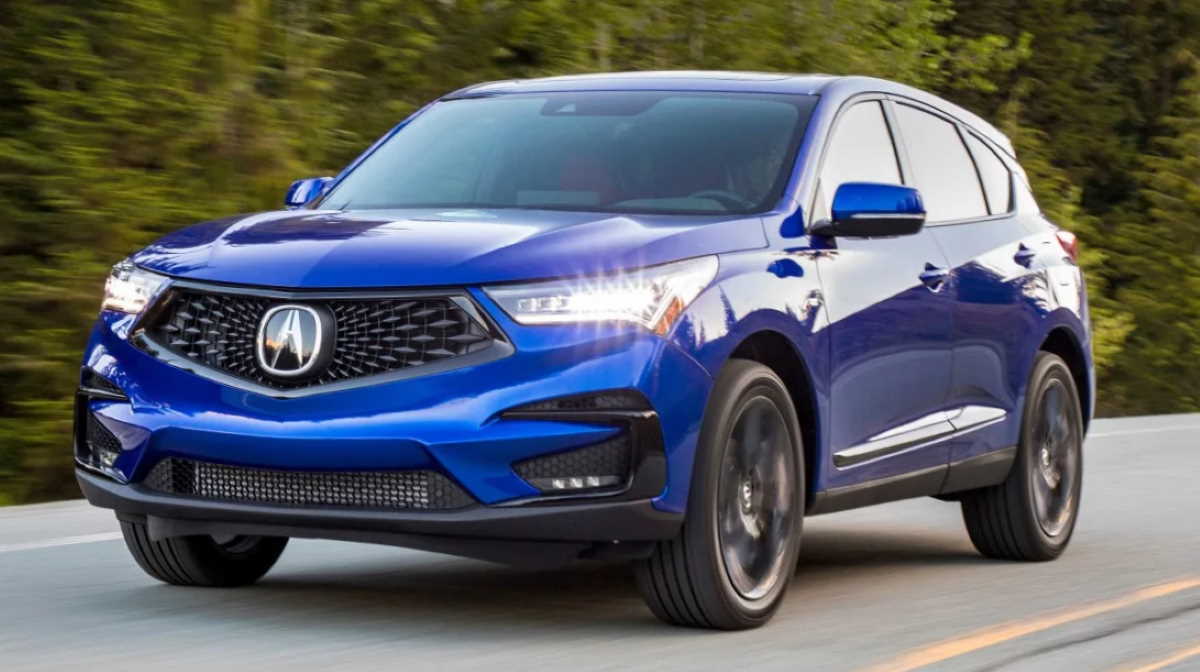 Agreement   Honda China
Honda Motor affiliated parts maker Keihin will raise the hourly wage of employees at a factory in Mexico to $16 by next month triple the average rate of a parts factory in Mexico, but still cheaper than making a move.

Because the pandemic has hurt earnings, the cost of the moving production will likely be too burdensome over the foreseeable future.

Auto component maker Piolax, will also raise the hourly wage at its Mexican plant to $16 within the year. The company is also installing robots to mitigate rising labor costs, President Yukihiko Shimazu said.

Toyota Motor, which built a new plant in Mexico in 2015, is not finding it easy to change plans either. The new plant started full scale production of pickup trucks in February. The trucks are popular in the U.S. and would be subject to a 25% tariff if they do not meet the content requirements of the USMCA. But if Toyota does not operate the factory, it cannot recover its investment. ■