Trade war between U.S. and China will cost world $700 billion

Christian Fernsby ▼ | October 8, 2019
The trade war between the U.S. and China could cost world economy about $700 billion. 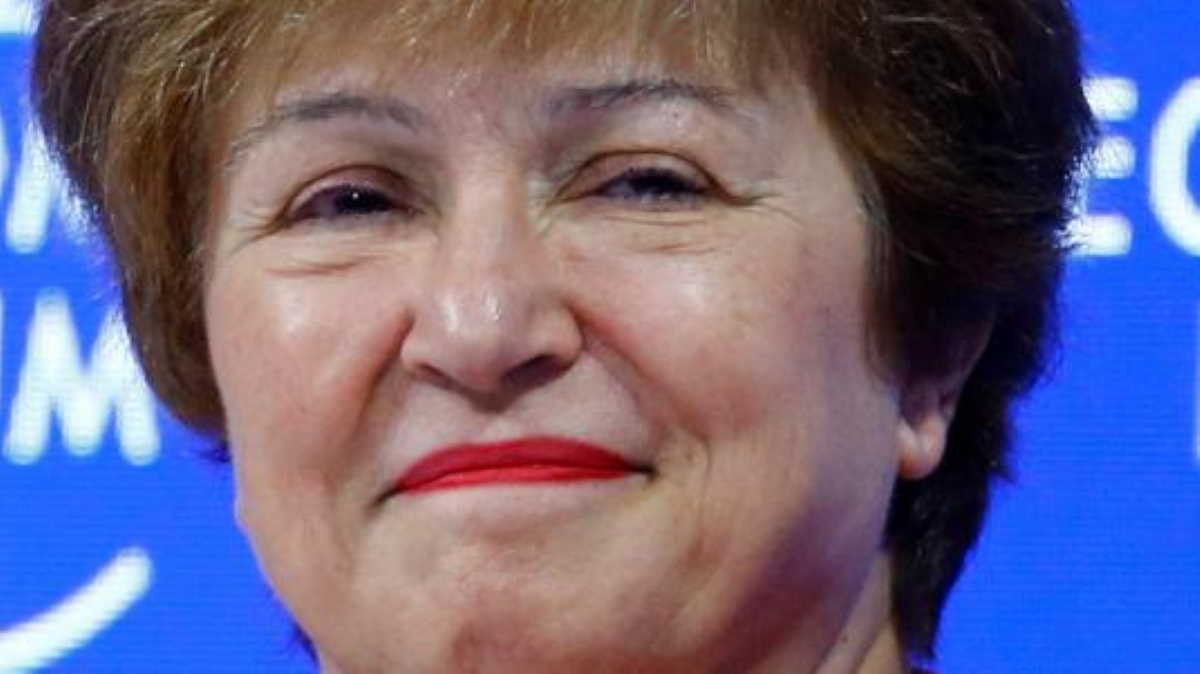 “The results are clear,” she said. “Everyone loses in a trade war.”

Georgieva’s speech highlighted the dangers that trade tensions pose to the global economy.

“Even if growth picks-up in 2020, the current rifts could lead to changes that last a generation broken supply chains, siloed trade sectors, a ‘digital Berlin Wall’ that forces countries to choose between technology systems,” she said.

Georgieva stressed there are legitimate qualms with the global trade system including intellectual property theft that need to be fixed, but said that access to new marks is “essential to raise living standards.”

“The key is to improve the system, not abandon it,” she said. ■