Tourism is pulling Portugal out of crisis

Staff writer ▼ | June 22, 2015
Growth indicators for tourism in Portugal show that the sector is driving GDP growth in the country, local media reported. 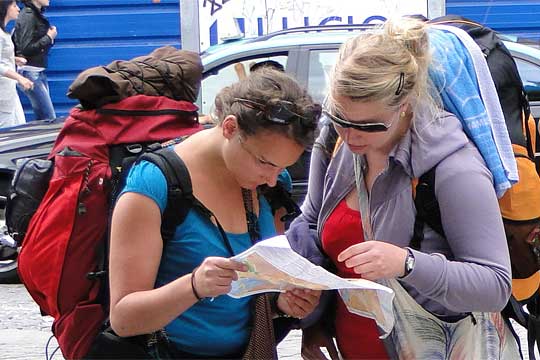 Tourists   Tourism is driving GDP growth in Portugual
President of Tourism of Portugal Joao Cotrim de Figueiredo said that amid the recession, tourism was the sector that most contributed to Portugal's recovery.

While 2014 broke all records for tourism, this year there are good indicators that the positive tendency will continue, Cotrim de Figueiredo said.

According to figures released by the Bank of Portugal, more than 16 million tourists left 10.4 billion euros ($11.9 billion) in revenue in 2014, 12.4 percent more than the previous year.

During the first month of this year, revenue rose to 91 million euros, 18.1 percent more than the same month last year.

Lisbon is the fourth European city which is growing the fastest in terms of tourism and stands 62nd in terms of the number of tourists it receives.

Export growth and tourism have helped put Portugal's economy back on track and the Portuguese government expects the economy to grow 1.6 percent in 2015. ■