Tourism in Thailand will take years to recover 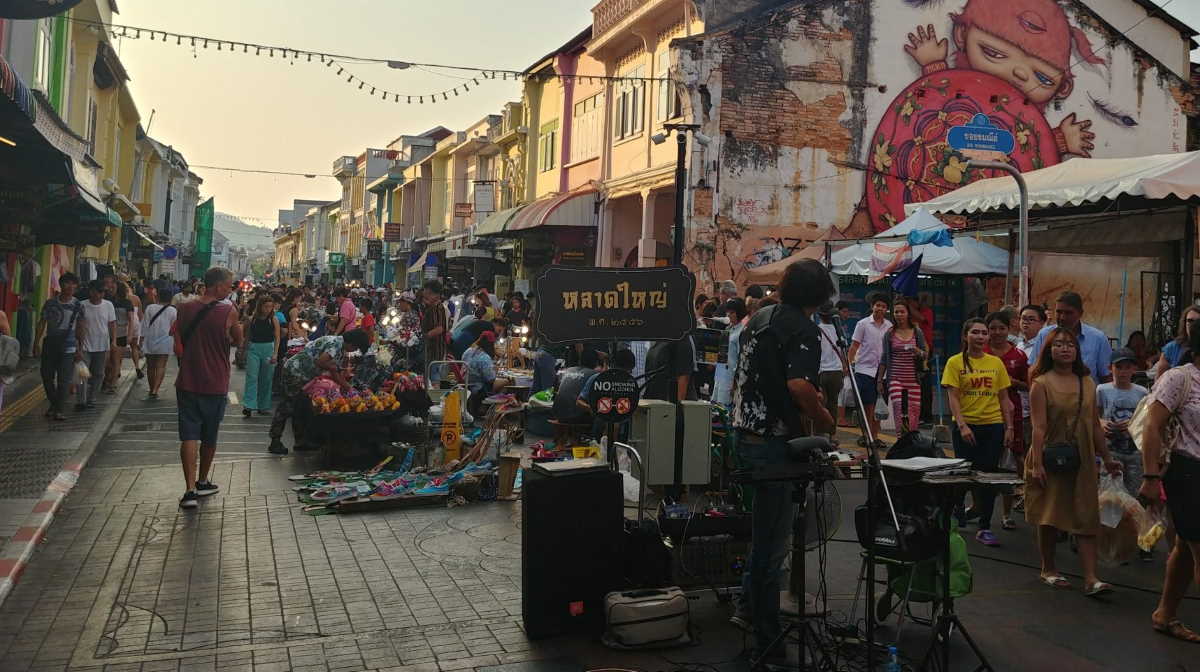 Destinations   Thailand
According to Central Bank Governor Veerathai Santiprabhob, the country will only receive in 2020 around eight million tourists and will lose billions of dollars for that cause.

Thailand received 39.8 million foreign tourists in 2019, an all-time record that it was hoped to be expanded to at least 40 million, but the blow of the coronavirus threatens to drop the number to the levels of 10 0 12 years ago.

Executives from airlines, travel agencies, hotels, restaurants and other establishments said that many companies have gone bankrupt or about to.

Ladda Sampawthong, president of the Restaurant Association, estimated between 5,000 and 7,500 the number of businesses that will close this year due to Covid-19 and its aftermath.

Tourism, which is considered the engine of Thailand's economy, earns the country almost 65 billion dollars a year, more than 12 percent of the foreign currency that comes in from abroad.

The commission in charge of containing the pandemic indicated that the conditions are being created to enter the sixth phase of easing preventive measures against the disease, which could give a breather to the economy in general and tourism in particular, and would allow migrant workers specialized in various productions, businessmen and foreign members of the Thailand Elite Card, which offers advantages to tourists, to enter the country. ■

U.S. to disclose coronavirus cases in military facilities in Japan