Staff Writer | July 12, 2018
Mercom Capital Group released its report on funding and merger and acquisition (M&A) activity for the solar sector in the second quarter and first half of 2018. 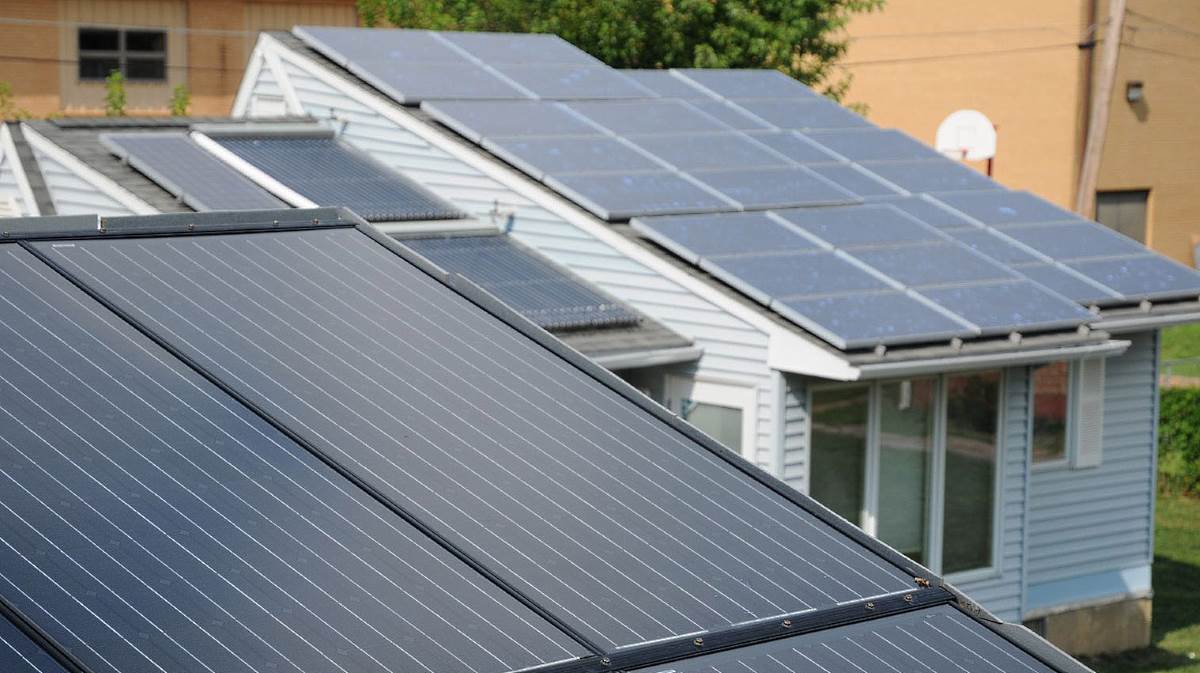 Energy   The first half of 2018 has been a roller-coaster thanks to trade war
Total corporate funding (including venture capital funding, public market, and debt financing) in the first half (1H) of 2018 was up with $5.3 billion raised compared to the $4.6 billion raised in 1H 2017, a 15 percent increase year-over-year (YoY).

“The first half of 2018 has been a roller-coaster for the solar industry marked by uncertainty due to Trump tariffs followed by the recent Chinese subsidy pullback,” commented Raj Prabhu, CEO of Mercom Capital Group.


Solar public market funding in 1H 2018 was higher compared to the first half of 2017 with $1.25 billion raised
“Though financial activity was better compared to the same period last year, the market is still sorting out the winners and losers that would come out of a potential slowdown in Chinese demand, which is expected to result in an oversupply situation and eventual price crash in components across the globe.”

Global VC funding (venture capital, private equity, and corporate venture capital) for the solar sector in 1H 2018 was 36 percent lower with $458 million compared to the $716 million raised in the first half of 2017.

Most of that increase was due to two securitization deals: Vivint solar raised $466 million through asset back notes and Dividend Finance secured $105 million in a similar deal.

Large-scale project funding in the first half of 2018 saw $7.96 billion announced for 98 projects compared to 1H 2017 when a record $7.4 billion was raised in 81 project funding deals.

Announced residential and commercial solar funds totaled $625 million in 1H 2018 compared to $1.8 billion in the same period of 2017.

Investment firms and funds were the most active acquirers in 1H 2018, picking up projects totaling 4 GW. ■