Staff Writer | May 7, 2018
Greece's four biggest banks said that no new funding plans were needed after stress test results showed they would lose around 15.5 billion euros of their capital by 2020 under an adverse economic scenario. 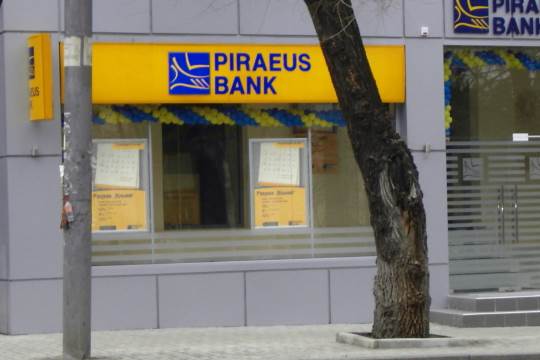 Europe   The health check
The health check by the European Central Bank, aimed at uncovering any capital shortage before Athens exits its 86 billion-euro ($106 billion) bailout in August, was carried out separately from a stress test of other euro zone banks.

Test results for 33 lenders from other euro zone countries will be published in early November.

The ECB's stress test of Greece's four largest banks - Piraeus, NBG, Eurobank and Alpha - was done early to allow time for any possible capital shortfall to be filled before Athens leaves its bailout.

Among the banks, Alpha Bank performed best as its Common Equity Tier 1 ratio (CET1) would drop by 8.56 percentage points to 9.69 percent according the adverse scenario of the test.

According to the ECB, the 2018 health check was not a pass or fail exercise as no predetermined capital threshold was set that would trigger a need to recapitalise. ■

French PM refuses to back down on speed limits