Christian Fernsby ▼ | February 17, 2020
Data gathered and calculated by Learnbonds.com indicates that the top five richest people of the 20th currently have a combined net worth of $1.62 trillion. With inflation adjustments, the data shows that this group had a cumulative net worth of $63 billion in 1913. 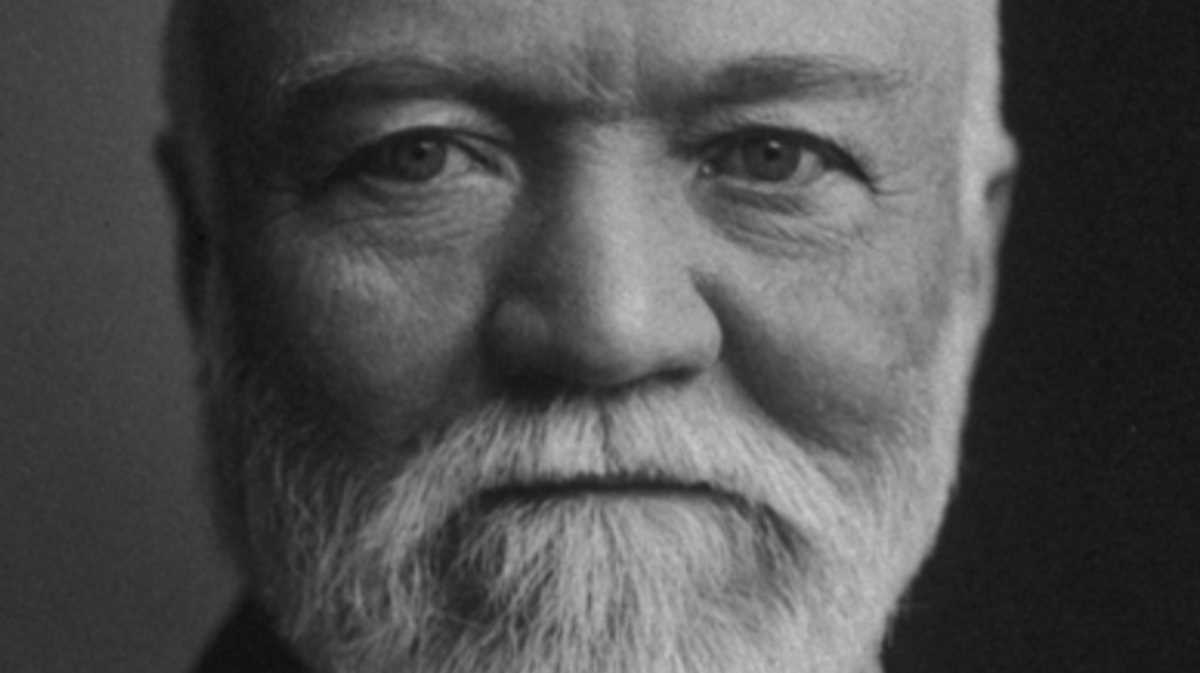 World rich   Andrew Carnegie
From the 20th century, Andrew Carnegie was the richest person with interests in the steel industry. By 2020, Carnegie’s fortune would be around $419.8 billion. From this valuation, Carnegie had a net worth of $16.5 billion in 1913.

Oil tycoon John D Rockefeller occupies the second spot. By 1913, Rockefeller was valued at $14.9 billion while in 2020, he would enjoy a networth of $384.8 billion, making him the richest American to ever live.

Former long term Libyan leader Muarmur Gadaffi closes the list. The ruler who died with a networth of about $200 billion in 2011, would currently be valued at $225.7 billion.

When compared to the modern-day living billionaires, the 20th wealthy people would have wealth three times more than their 21st century counterparts. Cumulatively the modern billionaires have wealth amounting to $514.4 billion.

Sadly, the rich people in the 20th and 21st centuries are made up of men only as no woman has made the cut. ■

Ban on fish importation to save Nigeria over $1 billion