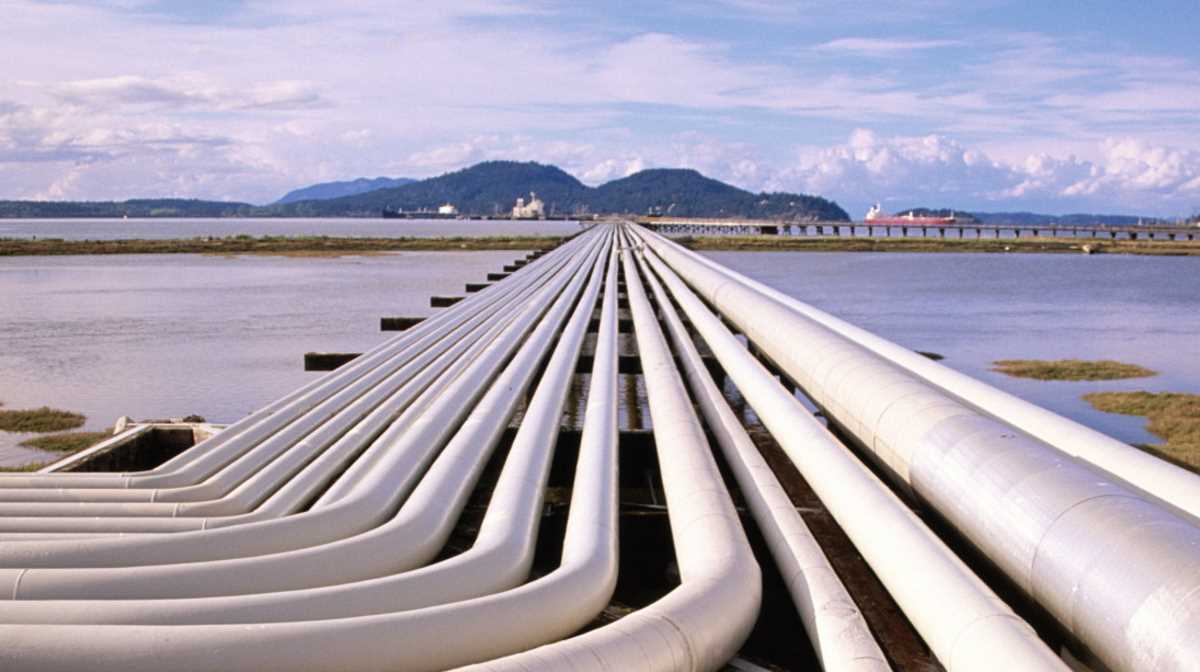 The Balkan country is rushing to build the 484-km (303 mile) pipeline from its southern border with Turkey to its western border with Serbia, aiming to secure a link to the Russia-backed TurkStream twin pipeline to southeast Europe.

Russia, which is building TurkStream to bypass Ukraine, has said it would need guarantees from Brussels that it would not oppose extending one of the legs of the 15.75 billion cubic meter pipeline via Bulgaria.

Bulgaria says it wants to diversify its gas supplies and end its near 100 percent dependence on Russia’s Gazprom. EU officials, however, have expressed concerns that Bulgaria is focused on facilitating Russian gas deliveries to Europe to earn transit fees.

Sofia has said its plans are fully in line with EU energy and competition rules and argued that the pipeline is also part of its gas hub project.

“Bulgatransgaz will make its utmost efforts to carry out this project in line with Bulgarian and EU laws,” Bulgartransgaz CEO Vladimir Malinov told reporters.

The pipeline could become operational by the end of 2020, he said.

Bulgartransgaz will open the price offers by the end of March and plans to pick a winner shortly after, he said.

The bidders included Italy’s Bonnati and Germany’s Max Streicher as well as a Luxembourg-registered company. A tie-up between Hungary’s OT Industries Fovallalkozo and OT Industries KVV Kivitelezo, both part of oil and gas group MOL, also filed a bid.

Media giants dominate European TV, U.S. influence growing
Expanding just one law could save New Yorkers billions
If you touch, you will buy

Colombia's heated debate over use of glyphosate