These are best and worst airlines and airports of 2018, U.S. performed badly 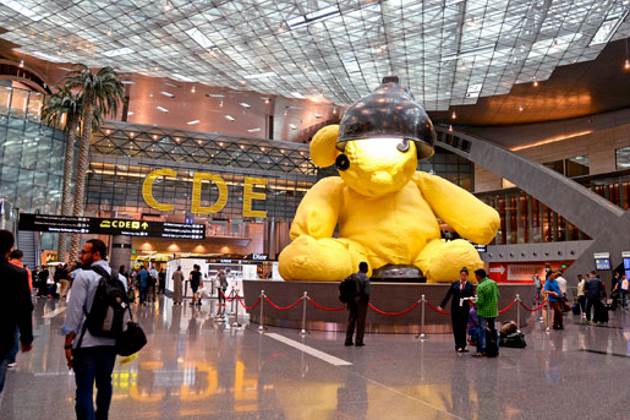 The AirHelp Score is the most comprehensive and accurate data-based evaluation of airlines and airports, rating them on quality of service, on-time performance, claim processing (airlines only) and online consumer sentiment analysis (airports only).

Making improvements to on-time performance and claims processing allowed Qatar Airways to dethrone Singapore Airlines, which dropped to #4 among 72 airlines for 2018.

United States-based airports Seattle-Tacoma Airport and San Francisco International Airport came in at #33 and #45 out of the 141 airports ranked.

Overall, only 6 U.S. based airports fell into the top fifty percent globally, with many airports falling at the bottom of the list, like Newark Liberty International Airport which ranked among the bottom ten percent of airports that were rated.

All airports were rated based on on-time performance, quality of service and passengers’ experiences expressed on social media. ■