Christian Fernsby ▼ | May 1, 2019
Despite measures of control and military surveillance, gasoline thefts from pipes in Mexico skyrocketed in the first trimester of the year, Pemex said in a report. 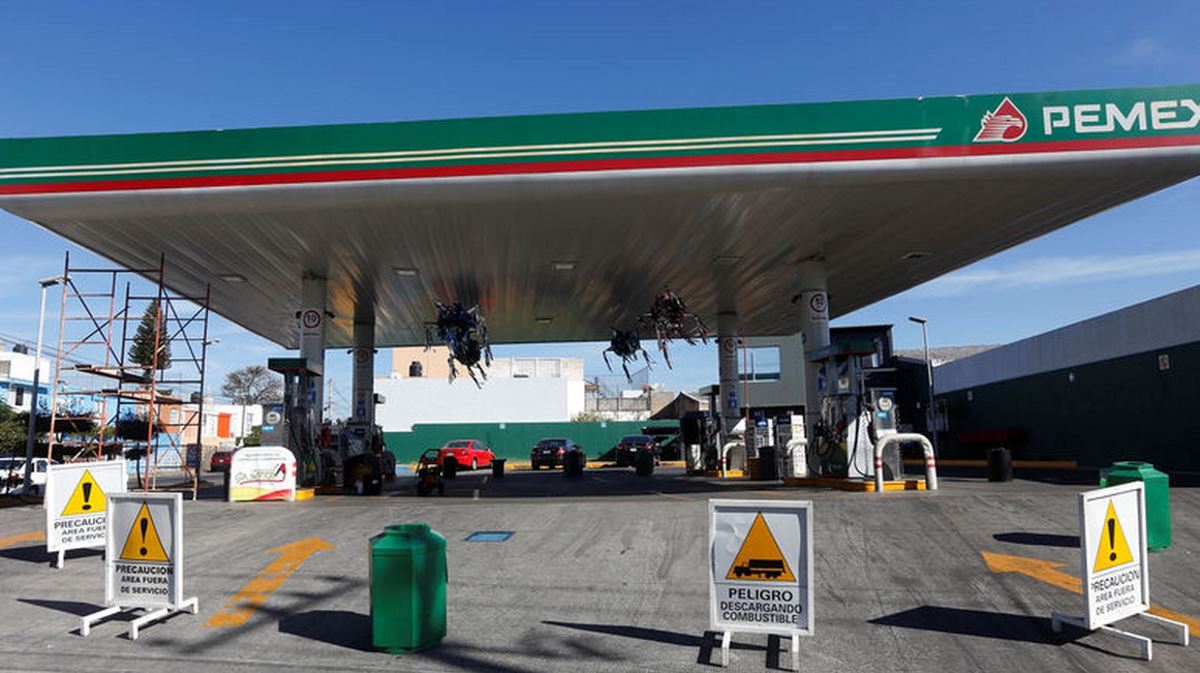 LatAm   Pemex
According to the document, more than 4,374 illegal perforations to steal hydrocarbons have been reported, accounting for an 18.5-percent increase compared to the same period in 2018; that is, 683 more thefts than the 3,691 reported a year ago.

Although the company is implementing a plan against the so-called huachicol (theft), which involves at least 15 government agencies in Mexico, 5,642 gasoline and diesel thefts from pipes have been perpetrated in the first four months of this six-year period.

Despite the increase, President Andres Manuel Lopez Obrador assured last week that 12 million pesos have been saved and that by implementing this strategy against hydrocarbon thefts, which also involves members of the Army, the Navy and the Federal Police, the 50-billion-peso mark will be reached at the end of the year. ■

Cargo theft in US decreased in 2018, California worst
Almost all U.S. gasoline is blended with 10% ethanol
Venezuela has to ration gasoline despite largest oil supply in world