The UAE passport is officially the most powerful in the world

Staff Writer | December 4, 2018
The Global Passport Index ranks every passport in the world according to how freely a country's citizens are allowed to travel around the world. 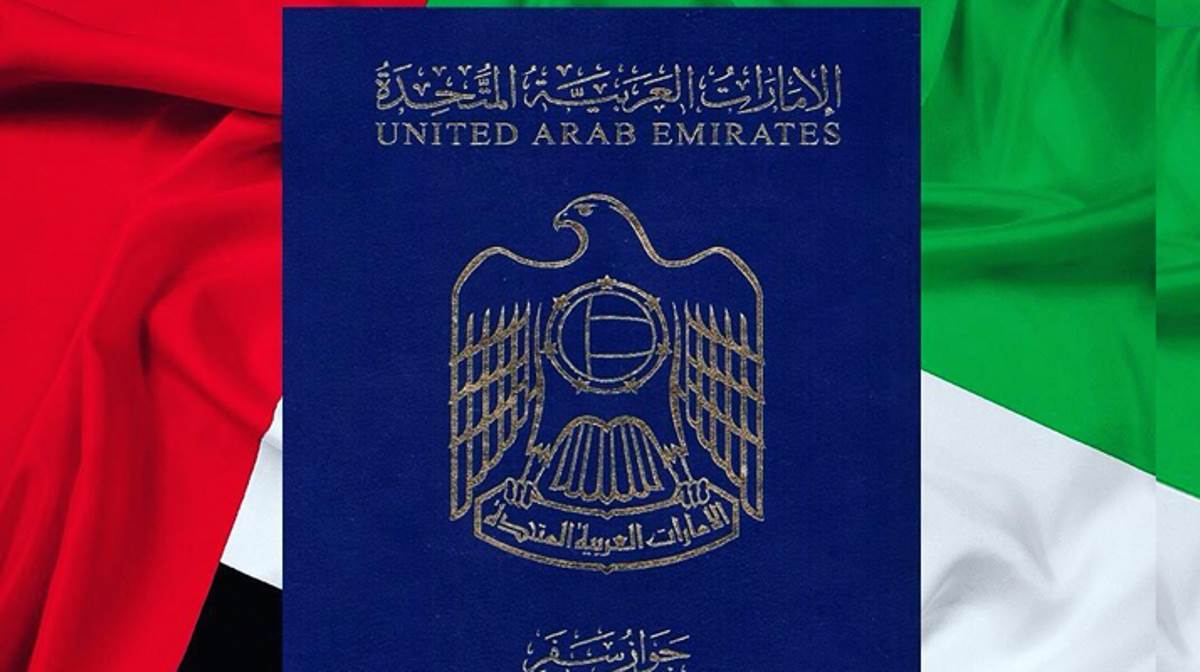 The Global Passport Index   Iraq, Pakistan, and Afghanistan lowest ranked countries
According to Passport Index, those who hold a UAE passport can now enter 167 countries without obtaining a visa beforehand, 113 of those can be entered visa-free and another 54 require visas on arrival.

The Middle Eastern state overtakes the Singaporean passport, which was the most powerful passport in 2017 on the index, and now sits in equal second place along with Germany.

Among the lowest ranked countries in the world are Iraq, Pakistan, and Afghanistan.