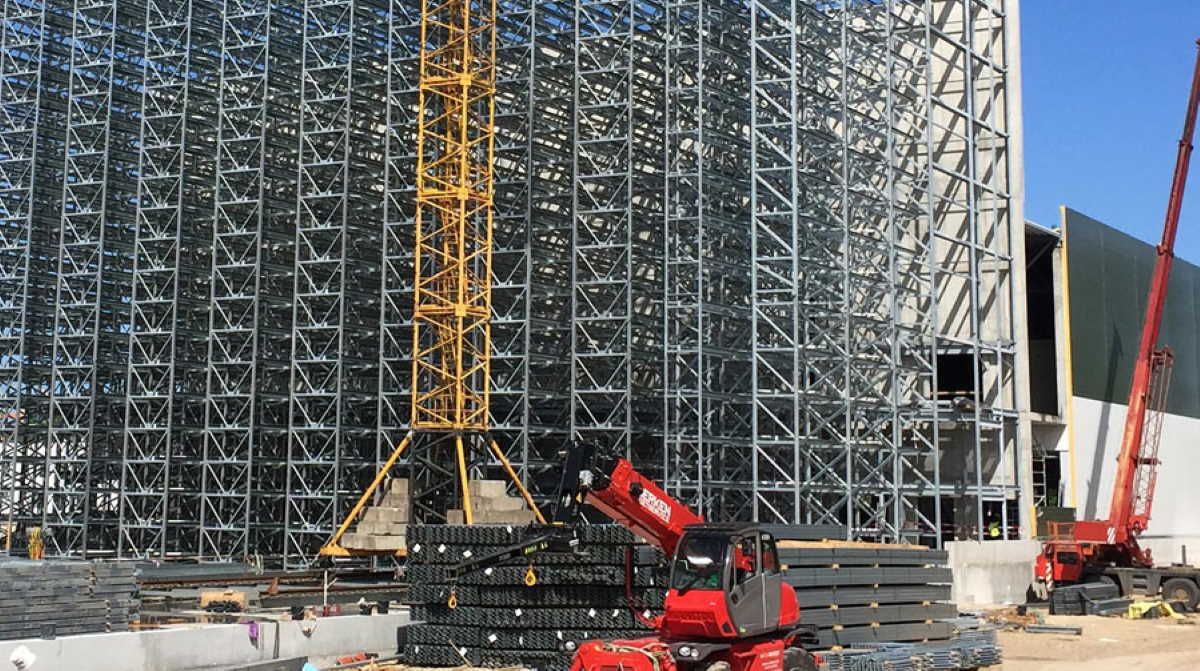 Europe   Latvian builders raided in large-scale cartel and corruption probe
The Corruption Prevention and Combating Bureau (KNAB) said that it was searching offices of construction companies and state officials in a probe that was started last year. At least ten big Latvian construction companies are suspected of agreeing prices in state procurements and bribing state officials, while the state officials are suspected of accepting bribes and abusing their power, KNAB said in a statement.

The Competition Council said in a statement that it is conducting raids in 10 construction companies that are suspected of running cartels and fixing prices in public and private procurements.

Neither KNAB nor the Competition Council named the companies and state officials under investigation.

Two big construction companies ReRe Grupa and Estonian-owned Merks admitted that investigators had visited their offices on Tuesday. Some other Latvian builders declined to confirm or deny that raids were carried out at their premises, Latvian public television reported. ■