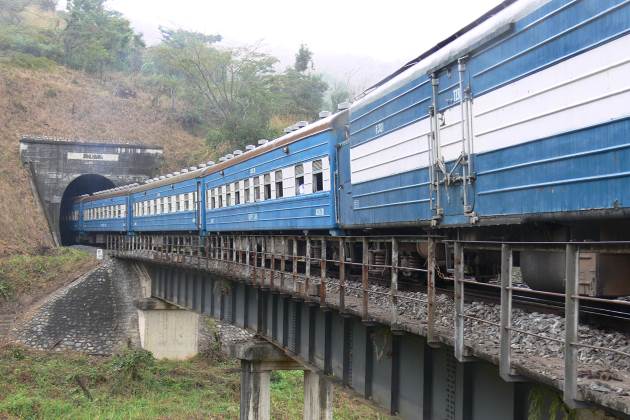 Africa   The bi-national railway needs to procure 20 reliable locomotives
Bentram Kiswaga, TAZARA deputy managing director, said in a statement that additional investments will go a long way in ensuring the performance of the railway is improved.

Currently, the Chinese-funded and -built railway has only seven reliable locomotives used for passengers and wagons with each one carrying 30,000 tonnes annually.

Others scores were the improvement of transit time from 20-30 days to 5-7 days consistently and almost zero theft in the last three years.

Kiswaga said despite the achievements, it was unable to pay salaries as it is not making profits. TAZARA needs to transport 600,000 tonnes annually to be profitable. ■