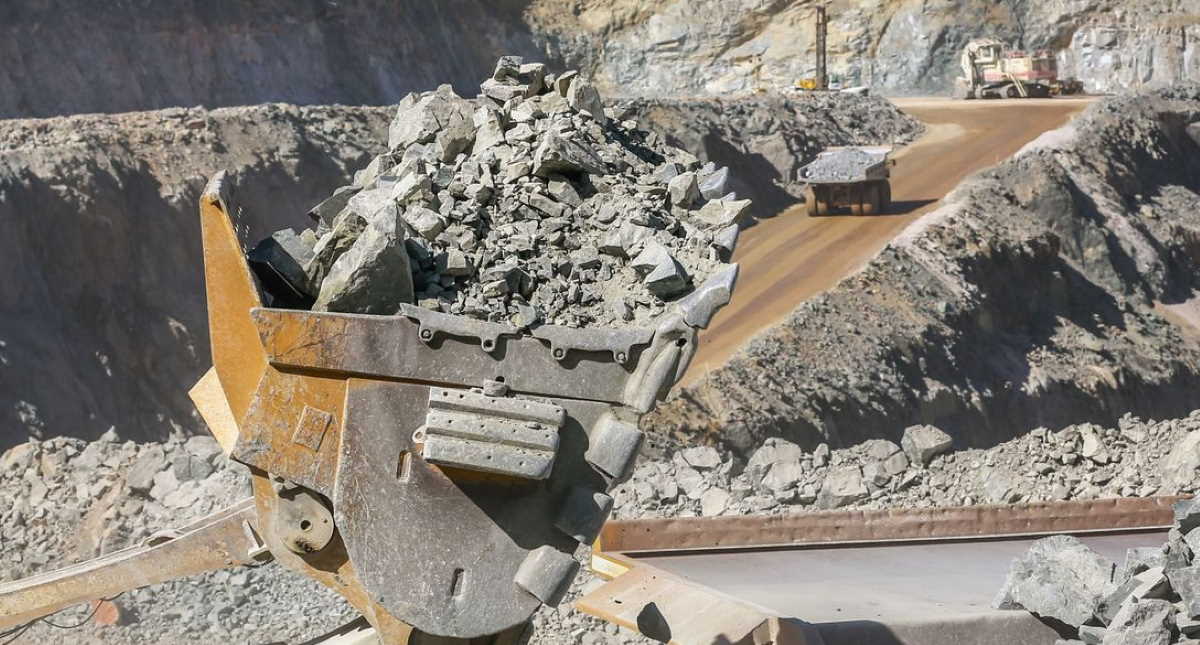 Economy in Africa   Tanzania gold mine
According to the report, the growth was helped by higher prices and the greater volumes exported.

The Bank of Tanzania noted in its December monthly economic review that gold exports increased to $2.14 billion through November, while in the same period in 2018 they stood at $1.51 billion.

Total exports increased by 12 percent year-on-year to $9.53 billion in the year ending November 2019.

Tanzania is Africa's fourth largest gold producer, after South Africa, Ghana and Mali, and recently changed its mining code in an attempt to ensure that the country gains more from its minerals. ■