Staff writer ▼ | December 9, 2014
Taiwan was ranked No. 4 in East Asia in the 20th edition of the Corruption Perceptions Index released by Transparency International, a Germany-based organization. 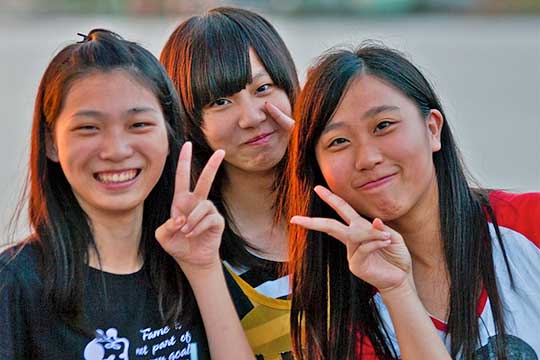 Transparency International   Mainland China was 100th
With a score of 61 out of 100, Taiwan was next only to Singapore, Japan, and Hong Kong regionally. Of the 175 nations and territories covered by the annual survey, Taiwan placed 35th overall, up one spot over last year. This marks the second consecutive year the nation has climbed in the rankings.

This year, Denmark remained atop the survey with 92 points, followed by New Zealand, Finland, Sweden and Norway. North Korea and Somalia came in last with a tie at eight points. ■