Staff writer ▼ | January 13, 2015
More than 1 billion people worldwide will use a tablet in 2015, according to new figures from eMarketer, representing nearly 15% of the population and more than double the number three years ago. By 2018, the number of tablet users in the world will reach 1.43 billion. 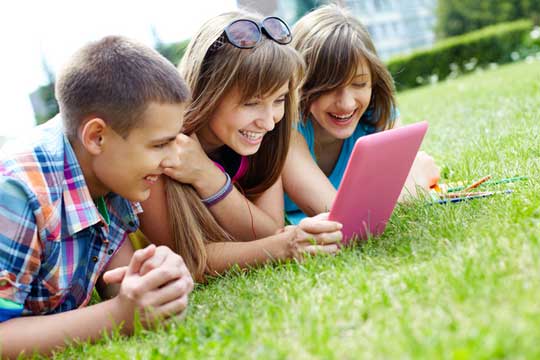 eMarketer   Growth in the tablet-using population will slow dramatically
This is the first time eMarketer has made projections for the number of tablet users worldwide. The key takeaway is that growth in the global tablet-using population will slow dramatically in 2015 and continue to taper off. The total number of tablet users is expected to increase by 17.1% this year.

A key factor for this slowing growth is that the current number of users is skewed by an abundance in developed markets. As those markets mature, growth in emerging markets is not expected to pick up much slack.

China will be the world leader in terms of tablet users in 2015, with more than 328 million residents accessing these devices at least once per month—nearly one-third of the world’s total. The US is a distant second, with fewer than half the number China has.

Here are four other key facts in each of the next four years in eMarketer’s forecast for tablet users worldwide:

OPEC won't back down, the market needs more time