Swiss could do more to tackle age discrimination at work

Staff writer ▼ | October 24, 2014
Swiss workers aged 55 and older are less likely to be unemployed in Switzerland than in many other countries. 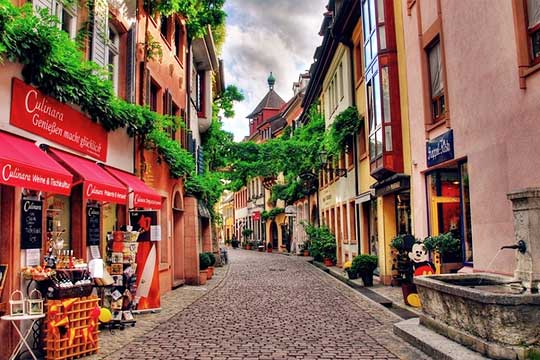 Such discrimination represents “the biggest gap to fill” for Switzerland, the OECD said in a report issued on Thursday. The organisation added that employers needed to do a better job of managing aging employees, encouraging ongoing professional development and basing salaries on productivity instead of on the number of years served in the company.

However, Swiss authorities also have a role to play in improving the outlook for older workers, according to the OECD. The organisation recommended that they involve businesses in the “initiative to combat the shortage of qualified personnel” launched in 2011 by Economics Minister Johann Schneider-Ammann. That initiative encourages taking advantage of indigenous labour market potential.

The OECD also found that Switzerland wouldn’t be able to remedy discrimination against older workers without an overall strategy focusing on three areas: incentives to work longer, removing barriers to the recruitment of employees over 55 and improving their employability.

Still, the organisation said, Switzerland has made progress in the last decade and that momentum could be continued by implementing cabinet’s recommendations for retirement reform. Under the plan, the retirement age for women would be raised by one year to match that of men: 65. Early retirement will not be possible before 62; today it is 58.

As of 2012, 70.5% of people aged 55 to 64 in Switzerland were employed, placing Switzerland in fifth place in this category among OECD member countries. ■