Christian Fernsby ▼ | May 19, 2020
The Swedish Supreme Court, on May 18, handed down its judgment in The Republic of Kazakhstan v Ascom Group S.A. et al dismissing with prejudice Kazakhstan's renewed challenge to a US$543 million Swedish arbitral award issued by a Stockholm seated arbitral tribunal in December 2013. 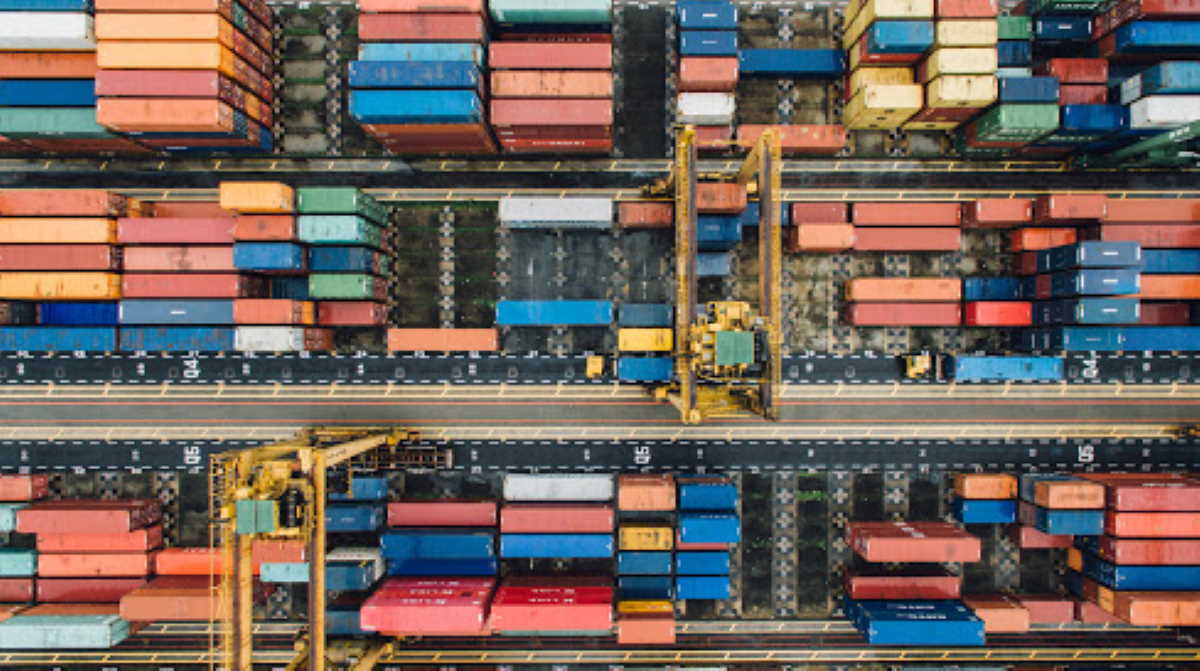 Kazakhstan   Ascom Group
Kazakhstan had brought an unprecedented third challenge to the award in April 2020, having lost the first two challenges in December 2016 and March 2020 respectively. On this occasion, Kazakhstan launched a collateral attack on the award by way of a challenge to the Svea Court of Appeal judgment of December 9, 2016, which originally confirmed the validity of the award in its capacity as the supervisory court at the seat of the arbitration.

Kazakhstan's application to appeal the Svea Court ruling by way of extraordinary review application was rejected by the Swedish Supreme Court in October 2017.

In its ruling, handed down on May 18, 2020, the Swedish highest court found that none of the alleged new circumstances invoked by Kazakhstan justified a reversal of the December 2016 Svea Court of Appeal judgment.

This ruling comes shortly after the Svea Court of Appeal in March 2020 summarily dismissed with prejudice Kazakhstan's second direct challenge to the award on the grounds that the matter had already been adjudicated.

Anatolie Stati, CEO and sole shareholder of Ascom Group S.A., one of the award creditors, said: "We welcome this ruling of the Swedish Supreme Court, which yet again confirms the futility of Kazakhstan's increasingly desperate attempts to escape compliance with its international treaty obligations.

"Through the repeated filing of frivolous appeals and challenges to the arbitration award around the world, Kazakhstan is proving itself to be nothing more than an international scofflaw that routinely flouts investment protections under the international treaties that it signs. The award creditors will continue unabatedly with their efforts to collect any and all amounts due under the award and related legal costs in all available jurisdictions."

As part of separate ongoing attachment proceedings in Sweden, the Stati parties have successfully frozen funds of approximately US$85 million owned by the Republic of Kazakhstan and held by Skandinaviska Enskilda Banken in its capacity as sub-custodian under a global custody agreement between the National Bank of Kazakhstan and BNY Mellon.

In addition to the Swedish attachment, the Stati parties have successfully secured and maintain the benefit of various other attachments of Kazakh state property in the Netherlands, Luxembourg and Belgium, with the combined total value of all attachments worldwide exceeding US$6.25 billion.

The Swedish court ruling is the latest development in the Stati parties' long-running battle to enforce the award for Kazakhstan's violations of the investor protection provisions of the Energy Charter Treaty. In December 2013, a Sweden based arbitration tribunal found that Kazakhstan had violated international law by failing to treat the Stati parties' investments in Kazakhstan fairly and equitably, and awarded the Stati parties more than US$500 million in damages, legal costs, and interest. The award has since been fully upheld by two tiers of the Swedish judiciary, including the Swedish Supreme Court.

The claims originally arose out of Kazakhstan's seizure of the Stati parties' petroleum operations in 2010. The Stati parties acquired two companies in 1999 that held idle licenses in the Borankol and Tolkyn fields in Kazakhstan.

They invested more than US$1 billion over the ensuing decade to turn the companies into successful exploration and production businesses. By late 2008, the businesses had become profitable and had yielded considerable revenues for the Kazakh state.

Just as the Stati parties expected to start receiving dividends, more than half a dozen government agencies carried out multiple burdensome inspections and audits of the companies' businesses that resulted in false accusations of illegal conduct directed at the Stati parties and their Kazakh companies, including criminal prosecutions of their general managers on false pretenses.

Kazakhstan's actions challenged the Stati parties' title to their investments, subjected them to hundreds of millions of dollars in unwarranted tax assessments and criminal penalties, and ultimately led to the seizure and nationalization of their investments by Kazakh authorities in July 2010. ■