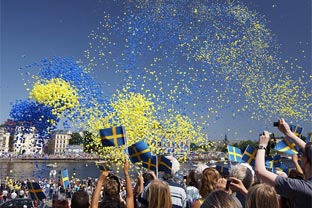 Puerto Rico wants to be investment bridge to U.S. and Latam