Suspension of Libyan oil exports causes loss of over $3.6 billion

Christian Fernsby ▼ | March 27, 2020
Libya's National Oil Corporation (NOC) on Thursday said that the suspension of oil exports after the closure of oil fields and ports has caused a loss of more than 3.6 billion U.S. dollars so far. 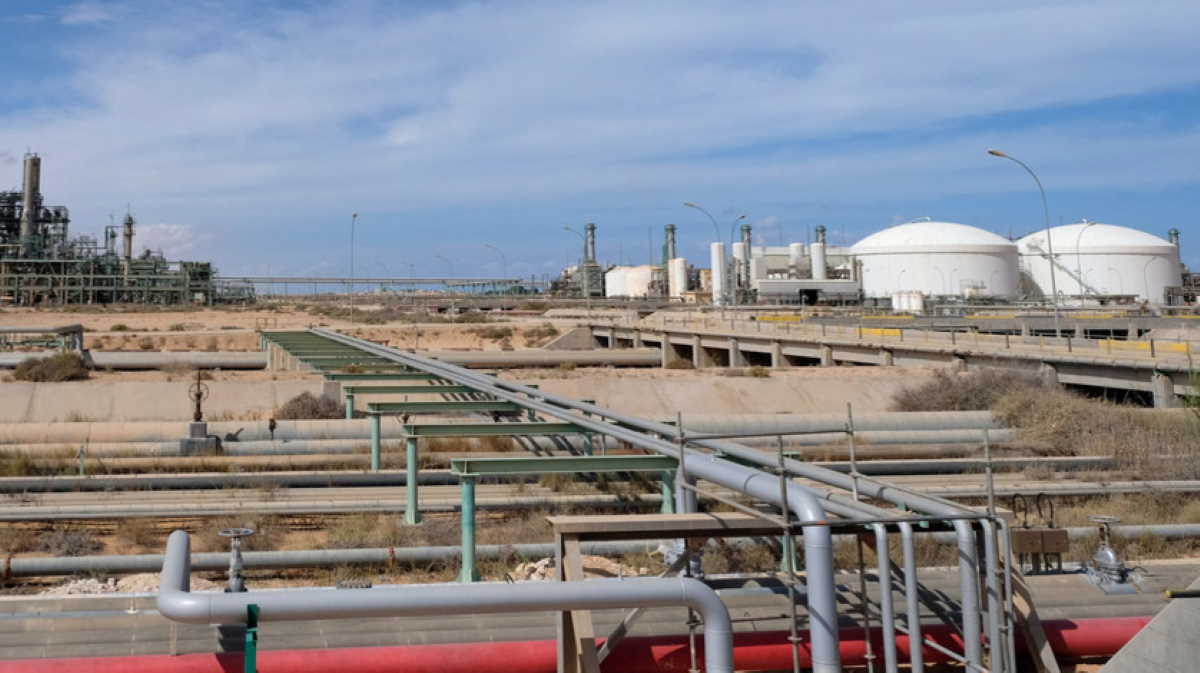 Energy in Libya   Libya's National Oil Corporation
"The current levels of production are 96,702 barrels a day. Forced restriction of production has resulted in financial losses exceeding 3.6 billion dollars since Jan. 17, 2020. These are funds that could have been spent on medical supplies and equipment to help all Libyans deal with COVID-19," NOC said in a statement.

"We call on those responsible for the illegal closures to immediately lift the blockade and spare oil sector workers and citizens from more suffering. We call on the rest of the state's bodies to maintain the remaining financial reserves and reduce their expenses," the statement said.

The eastern-based army has been leading a military campaign for almost a year in and around the capital Tripoli, attempting to take over the city and topple the UN-backed government.

The United Nations Support Mission in Libya on Wednesday called on Libyan parties to stop all hostilities and focus on fighting the novel coronavirus. ■